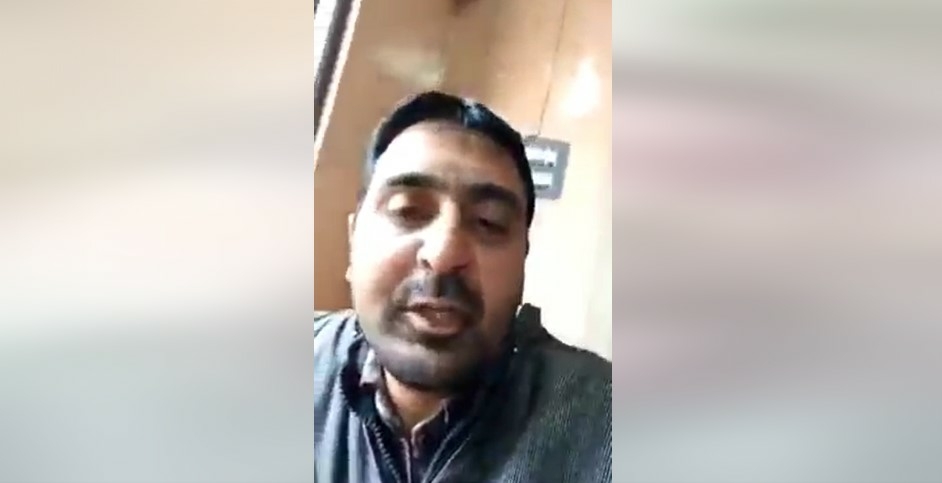 Srinagar: Social media has gone crazy after a North Kashmir resident put up a video appealing to people to return his missing pigeon.

In a 2-minute video, which has now gone viral, the man said he has been rearing pigeons as a hobby.  “I bought eight pigeons a few months ago. On March 8, they took off from his terrace. Except black one, all pigeons returned. She is a female and has offspring waiting for her,” he said.

He urged people to share the video so that it could reach those who have held the pigeon `captive’. “If someone has captured the pigeon, please release her. Her squabs are waiting. For God’s sake, please release my pigeon,” he said.

The man even gave a phone number urging people to call him if they find the missing pigeon. The video has become viral on different social media platforms. On one Facebook page, around 9600 users have shared the video. Hundreds of people have liked and commented.

Internet also exploded in meme fest after his video went viral. Some even put up a picture of a cat drawing a famous `cat and pigeon’ analogy.  “Photograph upload karo,” commented one.