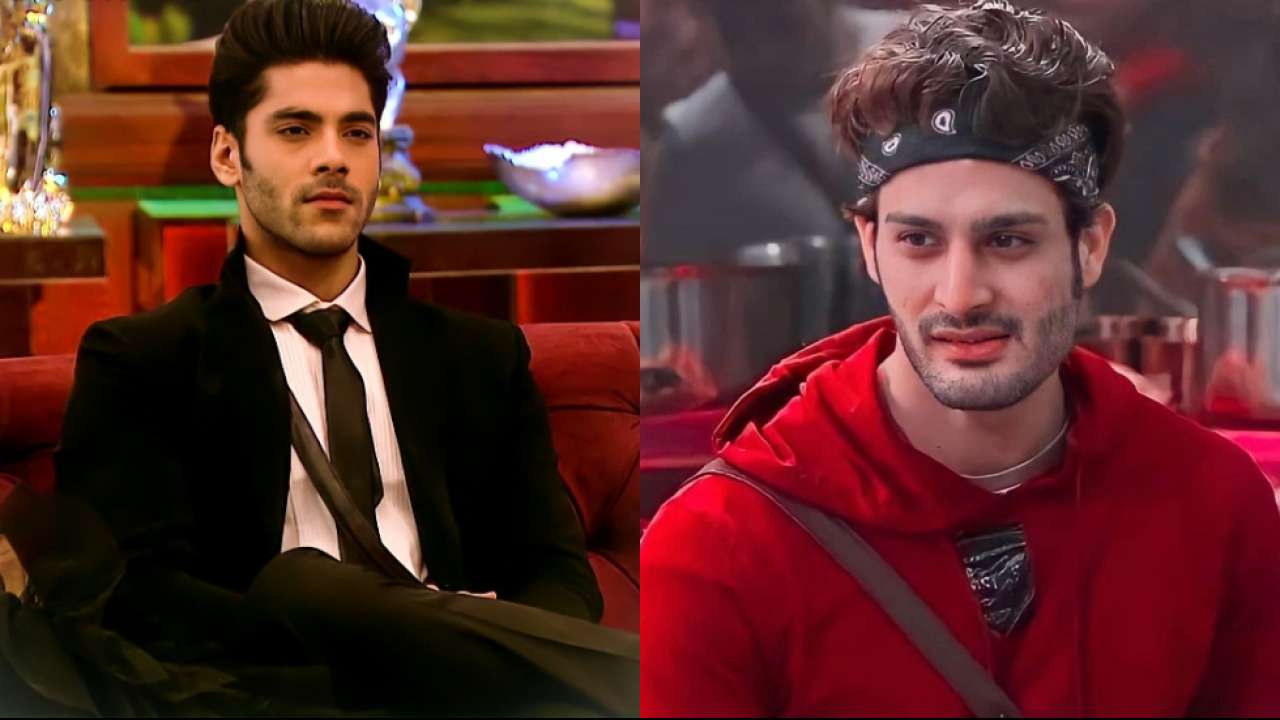 The incident has not gone down well with Umar’s fans who have taken to Twitter to voice their concern. `Justice for Umar Riaz’ was trending on social media after the incident.

“This is not only stooping down to another level but also passing a heinous comment on somebody who is just performing a task and giving his 100% using his mind and soul to win. It’s a shame to witness this, especially on national television. It’s a shame to witness a man in this state having no security or safety. His family, friends, fans witnessed this on a national platform. Stay strong Umar Riaz,” Umar Raiz’s team wrote on Instagram.

The team also posted the video of the incident on Instagram.

“@BiggBoss @ColorsTV this is a very serious issue, @realumarriaz could have got serious head injury Because of it. This is not just hinsa, it’s hatred for him. Simba is a shame for everyone,” tweeted Team Asim Riaz.

“Yes, I’m aware of this. Umar had shared this with me in the house, but he let go saying ke sweet hai I’m sure he didn’t mean it, but obviously it’s wrong and it’s niceness of Umar to let go something so pathetic. Stay strong Umar. You’ll pass through this,”  wrote Bigg Boss 15’s now evicted contestant Vidhi Pandya.

Earlier, social media had rallied behind Umar Riaz after reports surfaced that he may be evicted from Big Boss House this week.

A few weeks ago, the internet went crazy after Umar Riaz received bruises during a task in the Bigg Boss House.

“Bruised, but never broken! Fighting headstrong like a lion.  Thank you @asimriaz77.official bro ️Keep supporting #UmarRiaz. It is only your love that gets him going and how!” Umar Riaz’s team had written on Instagram.