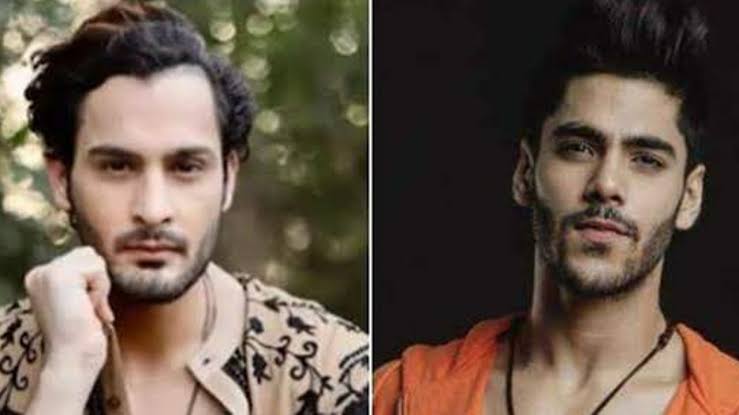 Simba Nagpal, who shocked the entertainment world with his Islamophobic remarks, has finally been evicted from Bigg Boss.

“My journey in the Bigg Boss house has been quite exquisite. Just like me, my fans believe in the power of love, compassion, and kindness, and I’m moved by the love and support for me I witnessed outside the house. I’ve made some wonderful friends, and I wish the best for everyone in and outside the house. But God I was missing acting so much, which seems to be my true passion. I did the show for my mother, so I chose to be real to myself. And that’s how I actually am, ‘all chill’. I am grateful to God to get this opportunity, and lot’s of love to all those who supported me,” Nagpal said.

“This is not only stooping down to another level but also passing a heinous comment on somebody who is just performing a task and giving his 100% using his mind and soul to win. It’s a shame to witness this, especially on national television. It’s a shame to witness a man in this state having no security or safety. His family, friends, fans witnessed this on a national platform. Stay strong Umar Riaz,” Umar Raiz’s team wrote on Instagram.

Simba Nagpal was criticized for sleeping and being the lazy inmate in Bigg Boss. Not too involved in the game, he kept to himself and would hardly show interest in any drama happening around him. However, being a good-looking man, he was often complimented by host Salman Khan. Even filmmaker Farah Khan had said she would love to cast Simba Nagpal in one of her films.

Umar Riaz has made a lot of headlines recently given his roller-coaster in Bigg Boss 15. Umar has been in the news for his link-up with Bigg Boss 11 contestant Saba Khan.