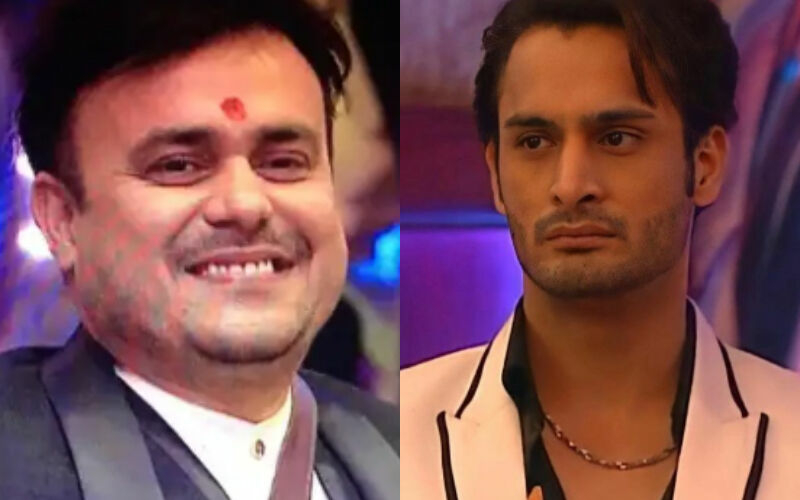 Ritesh was seen using extreme force to get coins from Umar who was protecting it. Pratik Sehajpal intervened and tried to separate Ritesh from Umar. Ritesh even tried to fake his stand saying that Umar was the first one to push him, which was totally opposite. However, Umar managed to keep his cool.

While the competitive task got escalated to a whole new level, viewers have called out Ritesh’s violent behavior in the house. They have demanded the makers to take action against Ritesh.

“Pratik Sehajpal was trying to separate Ritesh from Umar Riaz. Then Ritesh ne Pratik ka gala pakda and dhakka bhi diya. This man is violent on whole another level. #BiggBoss15 take action before someone gets seriously hurt,” tweeted Raven Frost.

Umar Riaz has made a lot of headlines recently given his roller-coaster in Bigg Boss 15. His fight with Simba Nagpal who pushed him into a swimming pool and called him an ‘aantankwadi‘ was something that revealed the ugly side of this reality show.