Job losses to salary cuts: Most EU countries set to slide into recession in Q4 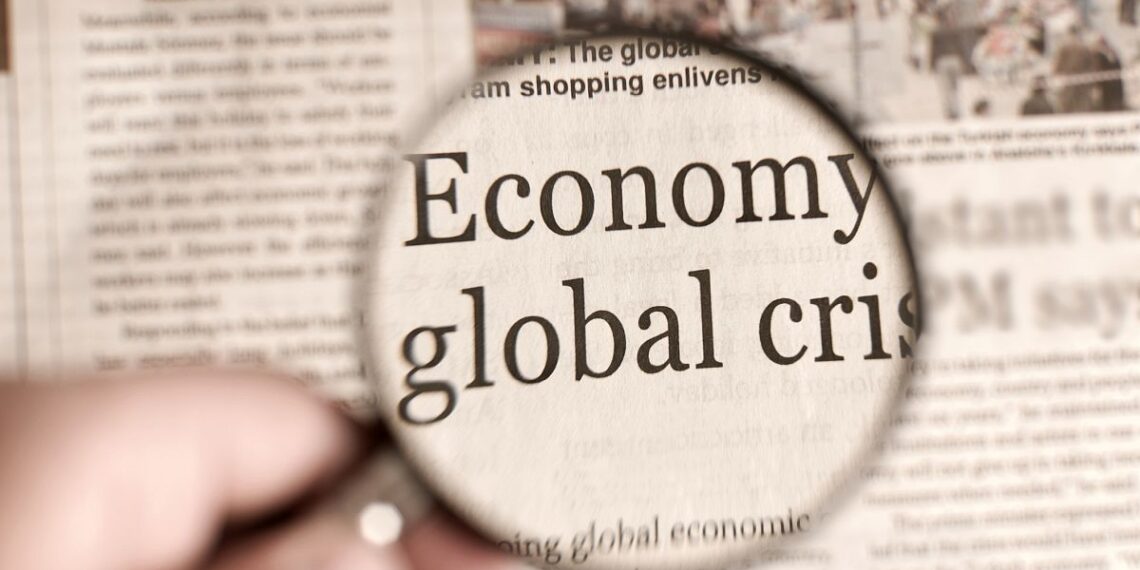 man holding magnifying glass on the financial page of a newspaper

Brussels: European Commissioner for Economy Paolo Gentiloni warned that the outlook for next year has “weakened significantly”, and that most European Union (EU) countries will be in recession in the fourth quarter of this year.

The EU economy is now “at a turning point” Gentiloni said while addressing a press conference in Brussels on Friday shortly after the European Commission announced that it had slashed its forecast for economic growth next year.

The European Commission’s autumn forecast predicted falling economic output in the last three months of this year and the first months of 2023, reports Xinhua news agency.

Elevated uncertainty, high energy price pressures, the erosion of households’ purchasing power, a weaker external environment, and tighter financing conditions are expected to tip the EU, the euro area, and most member states into recession in the last quarter of 2022.

For 2023 as a whole, the forecast projects real GDP growth in both the EU and euro area at 0.3 percent — well below the 1.5 percent and 1.4 percent expected in the previous forecast from July.

“The surge in energy prices and rampant inflation are now taking over and we are facing a very difficult period both from a social and economic point of view,” Gentiloni stressed.

“After a surprisingly strong first half of the year, the EU economy lost momentum in the third quarter, and recent survey data point to a contraction for the winter,” he said.

In addition, inflation has continued to rise faster than expected.

Accelerating and broadening price pressures in the first ten months of the year have moved the expected inflation peak to the fourth quarter of this year, and lifted the yearly inflation rate projection to 9.3 percent in the EU and 8.5 percent in the euro area.