J&K will be granted statehood after normalcy is restored: Home Ministry 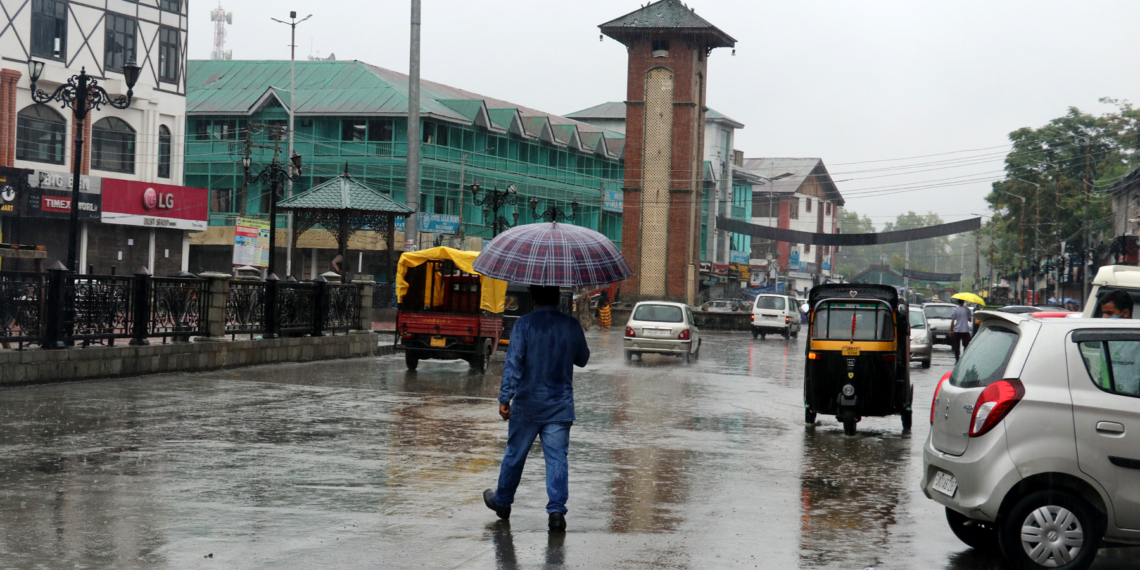 Full statehood will be reinstated in Jammu and Kashmir at an “appropriate time” after normalcy is restored, the Ministry of Home Affairs (MHA) has said on Wednesday.

In a written response to Shiv Sena MP Priyanka Chaturvedi in Rajya Sabha, MoS Home Nityanand Rai said statehood to Jammu and Kashmir would be granted at an appropriate time after normalcy is restored.

The erstwhile state of Jammu and Kashmir was stripped of its statehood on August 5, 2019 after the removal of Articles 370 and 35A. The state was bifurcated into two Union Territories — Jammu and Kashmir, and Ladakh.

Nityanand Rai said in the written response that the government has a “zero-tolerance policy towards terrorism and has taken various measures such as strengthening the security, intensified cordon and search operations to effectively deal with the challenges posed by the terrorist organisation”.
“The security forces also keep a close watch on persons who attempt to provide support to terrorist groups,” the minister said in his response.