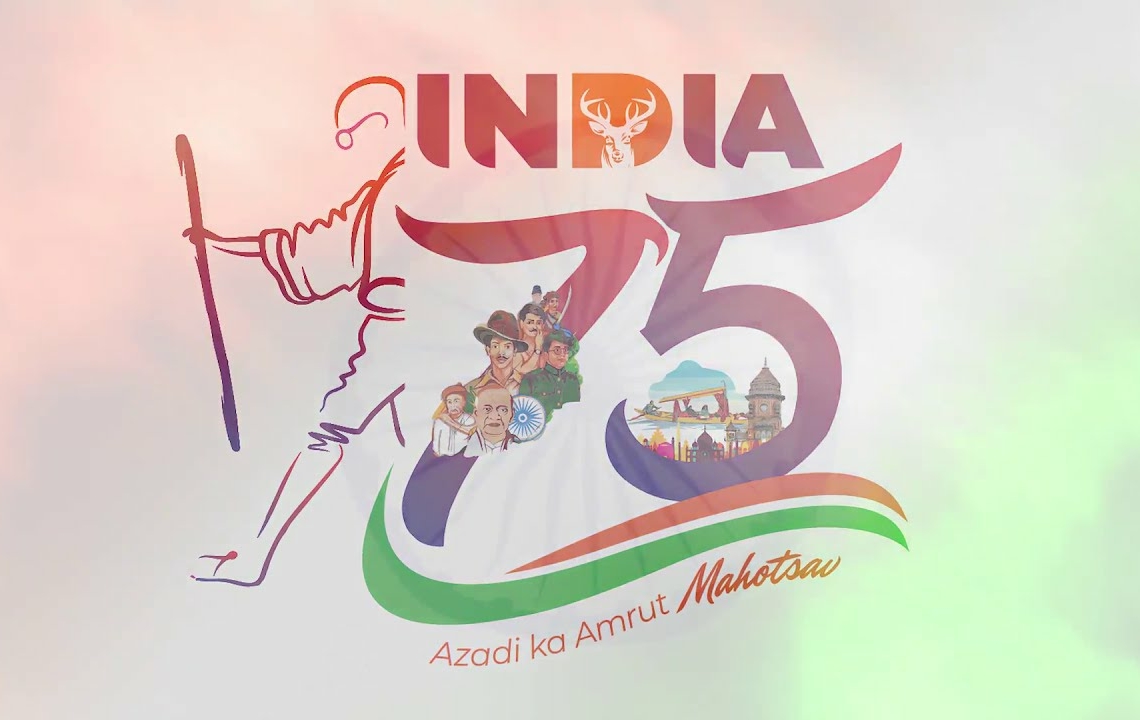 The Chief Secretary, J&K, Dr. Arun Kumar Mehta informed about the unprecedented Independence Day celebrations in Jammu and Kashmir this year which saw participation on approximately 10 lakh youth from 28,000 institutions. He also spoke about unfurling of 100 feet flag at Hari Parbat, overseeing the Srinagar city.

Dr. Mehta informed that to showcase region-specific accomplishments since 1947 and to promote purposeful engagement of the youth in J&K, a week-long festival will be organized under Azadi Ka Amrut Mahotsav. During this festival, the magic of Jammu and Kashmir will be recreated through houseboat and water sports festivals in Dal, Wular, Manasbal, Surinsar, and Mansar lakes as well as in Ranjit Sagar Dam.

Additionally, events to revive the rich cultural traditions and heritage of the Union territory will also be organized. To mark the celebrations of 75 years of Independence, 75 Sufi and Heritage sites will be developed, besides naming 75 roads, and 75 schools after the local unsung heroes.

Overall, J&K will be organizing a campaign of 75 activities with 75 events each for the next 365 days. A 3-month tourism festival in both Jammu and Kashmir will also be organized to promote tourism activities in the Union territory. Through various events, opportunities will be created for the participation of 17.5 lakh people, thus making the celebrations ‘Jan Utsav, Jan ke Dwara’.

The Union Home Secretary while appreciating the celebrations underway in Jammu & Kashmir asked for proper documentation of activities and their consolidation on the ‘MyGov’ portal.