J&K to be granted statehood at appropriate time: MoS Home 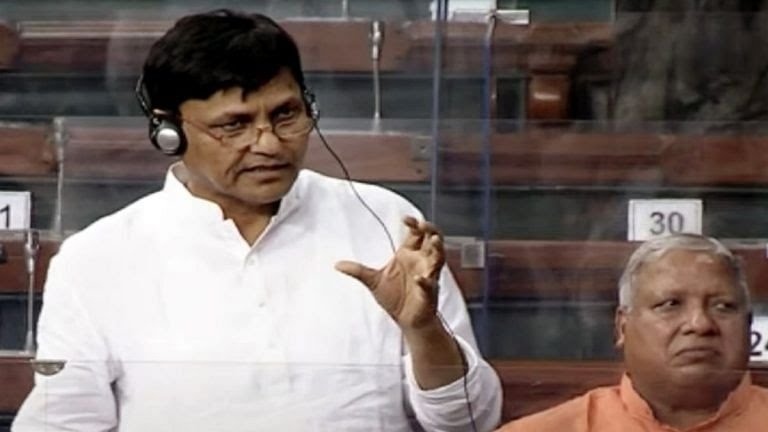 Srinagar, Jul 27 : The Minister of State for Home Affairs on Wednesday informed the Parliament that statehood to Jammu and Kashmir would be granted at an appropriate time.

In a written reply to a question in the Rajya Sabha, MoS Home, Nityanand Rai said that delimitation Commission has notified orders on 14th March & 5th May on delimitation of Parliamentary and Legislative Assembly Constituencies of J&K and decision to conduct elections is prerogative of ECI.

He said that the J&K government has intimated that there were no significant protests against the report of the delimitation commission, however, various political parties have expressed different views on the report.

“Delimitation commission conducted delimitation exercise of Union territory of J&K based on the census data of the year 2011 & criteria prescribed under section 9(1)(a) of Delimitation Act, 2002 read with Section 60(2)(b) of J&K Reorganisation Act, 2019,” the minister said.

He said that the Commission has also considered the representations for geographical areas having inadequate communication and lack of public conveniences due to their excessive remoteness or inhospitable conditions on the international border.