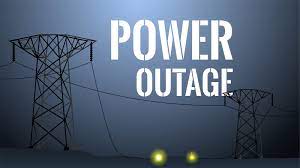 Srinagar:  Amid a country-wide energy crisis. Jammu and Kashmir has done much better than many states in supplying electricity to the consumers.

Many states including Maharashtra, Karnataka, Punjab, Uttar Pradesh, and Andhra Pradesh are facing electricity outages as thermal plants across the country continue to grapple with a coal shortage.

Jammu and Kashmir, which was usually witnessing peak demand in May till last year, was hit by an intense heatwave in March this year thus increasing the electricity demand.

“Jammu & Kashmir is doing much better than many states when it comes to supplying electricity. The average power demand is 2400 MW and our supply is 2061 MW. We are ready to buy more power from the market but the supply at the energy exchange is scarce due to increased demand nationwide and insufficient coal stocks at thermal plants. Around 100 of the 173 power plants are facing coal shortage and the situation is expected to be normalized within a week,” a chief engineer from the Trading department told KNA.

It is learnt that Power Development Department (PDD), is purchasing power from the energy exchange at Rs.12 per unit and supplying to the people at Rs. 3.5 per unit to ensure maximum supply during the scorching summer and holy month of Ramzan.

According to India Meteorological Department (IMD) data, March 2022 was the hottest in India’s 122-year-old recorded weather history. Similarly, April is turning out to be the hottest April in the last 50 years.

“In the first half of April 2022, the domestic power demand hit a 38-year high for the month. While there was a 1.1 percent power shortage in October 2021, this shortfall shot up to 1.4 percent in April 2022,” AIPEF statement had said.

Due to power scarcity, Andhra Pradesh had declared an industrial holiday on the 8th of April, while the Gujarat government had mandated industries to observe holidays once a week. J&K too has gone for power cuts for the industries in the morning and evening. However, it has been decided not to impose stricter industrial holidays which might have resulted in 50% reduced power supplies to 24×7 industrial units.

In Maharashtra, the power crisis deepened on April 22, and many areas were added to the load shedding list. Uttar Pradesh is also facing outages in villages and smaller towns.

“At the moment we are witnessing 18-20% power cuts in Jammu & Kashmir against the demand while other states are witnessing 30-40 % power cuts. People should know currently we are positioned well than many states and making all efforts to ensure that during Iftar and Sehri, people in the Kashmir division get uninterrupted power. Centre has recently rushed coals to thermal plants and we are hoping the situation to return to normal as soon as surplus power is available with the energy exchanges in the open market,” a PDD official said. (KNA) 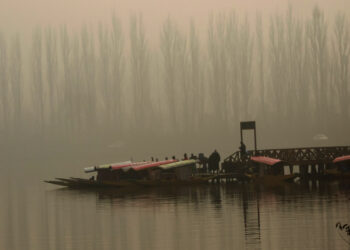 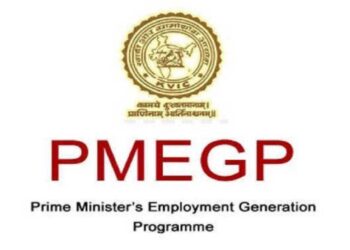