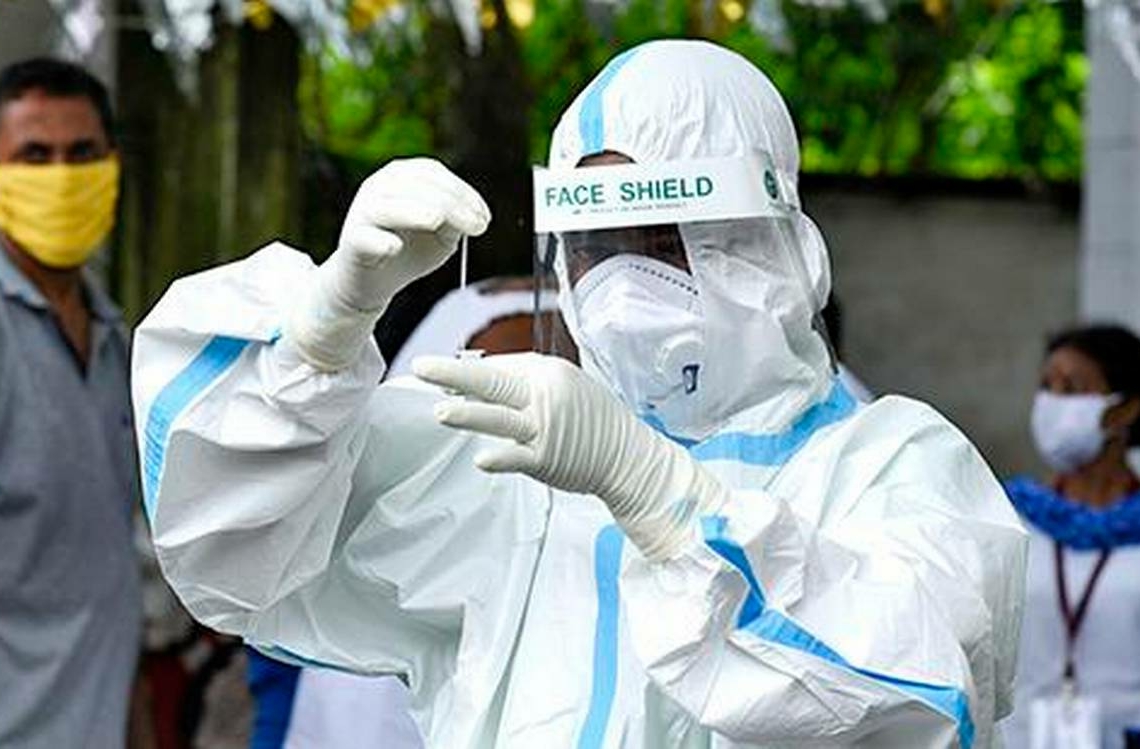 Srinagar: Jammu and Kashmir reported 687 fresh cases, while three persons succumbed to the pathogen during the time, officials said on Sunday.

437 of the fresh cases were reported from Jammu division and 250 from Kashmir, taking the overall tally to 344652.

They said there was no new confirmed case of mucormycosis (black fungus) reported today. So far 51 black fungus cases have been confirmed in J&K, the officials said.

They also informed that 52543 doses of covid-19 vaccine were administered during the time in J&K.