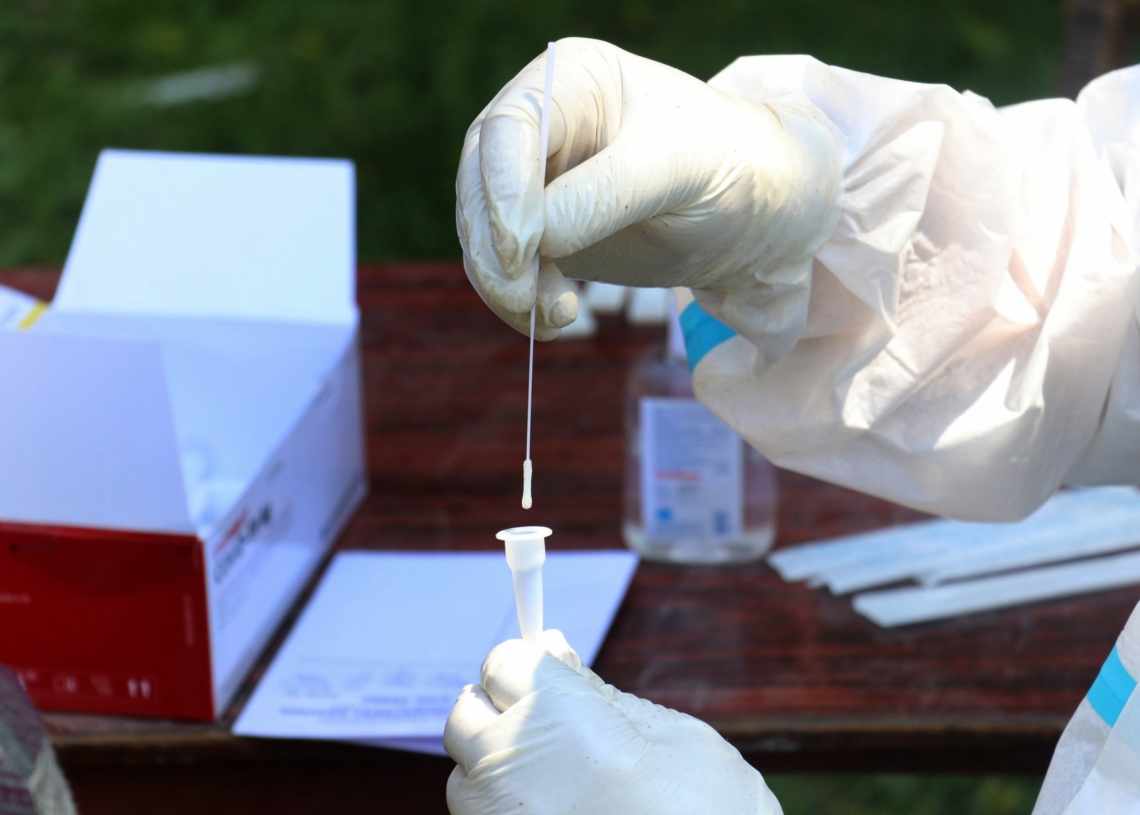 Srinagar: Jammu and Kashmir reported 100 new coronavirus cases while one person succumbed to the virus in the last 24 hours, officials said on Wednesday.

They said 26 of the cases were reported from Jammu Division and 74 from Kashmir Valley, taking the overall case tally to 323682.

Regarding the death, they said, it was reported from Jammu, taking the fatality count to 4399—2160 in Jammu and 2240 in Kashmir.