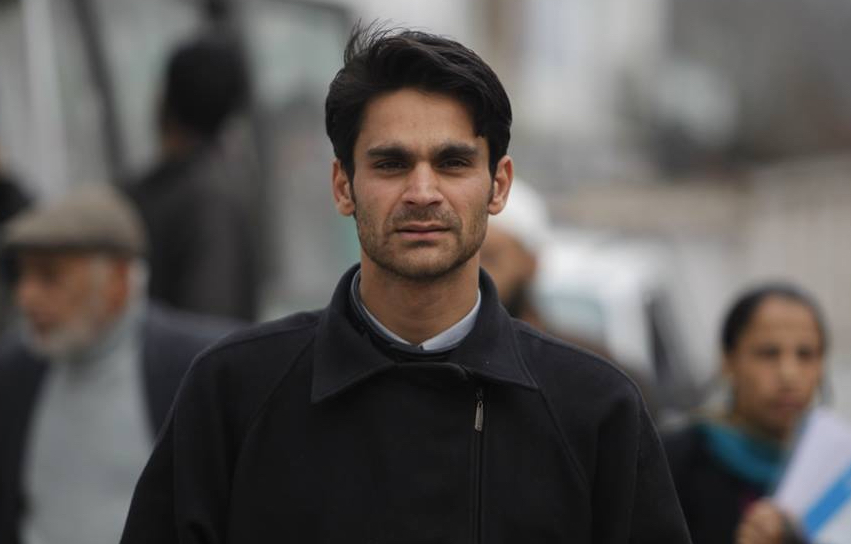 Jammu and Kashmir police have approached US authorities and Google to share emails exchanged between jailed PDP leader Waheed-ur-Rehman Para and “Pakistan based secessionist leaders and terrorists”.

According to the charge sheet filed, the police have claimed there is a prima facie evidence “sufficient to launch prosecution” against Para “for establishing a nexus with terrorists to seek their backing for his political gains and for reciprocating by way of providing a range of help and support which led to terror strikes.”

“During investigation, it was found that the accused used to receive instructions and advice from Pakistan-based secessionist and terrorist leaders and communicated action-taken reports and a host of information in furtherance of terrorism and secessionism,” the charge sheet filed by the Counter Intelligence Kashmir (CIK) wing of the police said.

The charge sheet, submitted before a designated court in Srinagar earlier this month, said Para used to share information through several email services, of which three have been brought on record.

“Accordingly, a request has been forwarded through proper channels to Google US as per their standard forms and norms for providing details/contents of emails exchanged by Para through his three email IDs,” the 19-page charge sheet said.

Para’s lawyer, as well as the PDP, has denied all the allegations levelled against Para and has termed them “politically motivated”.

PDP president and former Jammu and Kashmir chief minister Mehbooba Mufti has also alleged that the police were “torturing” Para and keeping him in “inhuman conditions”.

She had tweeted earlier that Para was being “persecuted and tortured to admit the false allegations. Since an admission didn’t happen, he is being kept under inhuman conditions. This investigation has been fraudulent and politically motivated from day one”.

However, the police, which charged Para under various sections of the Unlawful Activities (Prevention) Act, said in its charge sheet that even the US authorities have been approached through the medium of Mutual Legal Assistance Treaty (MLAT) via the Ministry of External Affairs for providing necessary assistance in the case.

“Google US has been requested to preserve the data of the emails (of Para) and Google has conveyed compliance,” the charge sheet said.

The CIK, which is part of the Jammu and Kashmir Police’s CID, has also asked Google to provide WhatsApp chats and data stored in the iCloud account connected to his mobile phone and the details are awaited, the charge sheet said.

This is the second charge sheet against Para, who was arrested by the National Investigation Agency (NIA) in November last year.

In January this year, Para was granted bail by the NIA court in Jammu but was immediately detained by the CIK and brought to Srinagar, and at present, he is in judicial custody.

In March this year, he was charge sheeted by the NIA, and it was alleged that Para had paid Rs 5 crore to the son-in-law of hardline Hurriyat Conference leader Syed Ali Shah Geelani for keeping Kashmir in turmoil after the death of Burhan Wani, the poster boy of the Hizbul Mujahideen, in 2016.