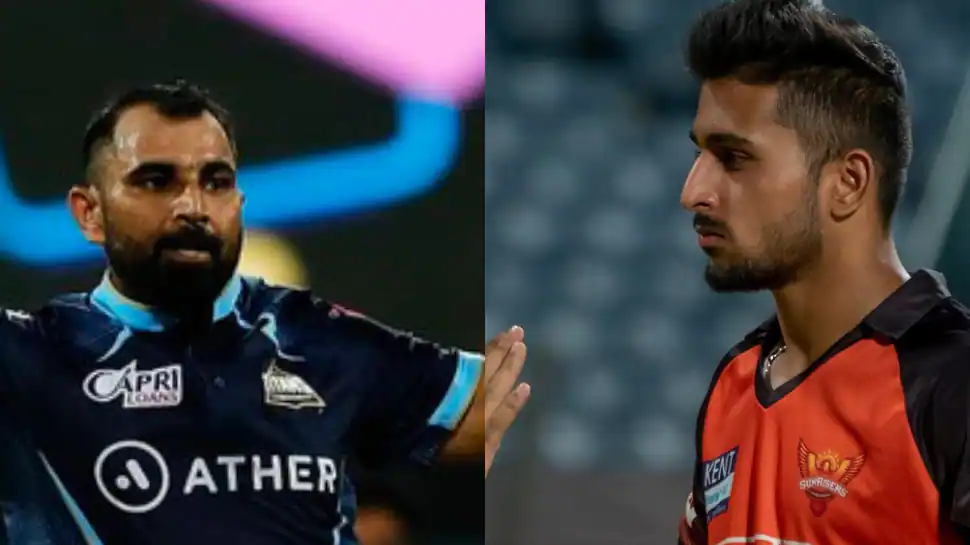 New Delhi: Jammu and Kashmir-born pace Umran Malik has been included in Team India for the Bangladesh tour.

“Fast bowler Mohd Shami sustained a shoulder injury during a training session in the lead-up to the ODI series against Bangladesh. He is currently under the supervision of the BCCI Medical Team at the NCA, Bengaluru, and will not be able to take part in the three-match series,” said the statement from BCCI.

Umran recently made his ODI debut in the recently concluded ODI series against New Zealand, in which India lost 1-0.

In two matches, which included one rain-affected game, Umran took three wickets at an average of 32.33 and an economy of 6.46. He took 2/66 on his ODI debut.

The first ODI will be played on Sunday in Dhaka, followed by the second on December 7 at the same venue, and the final match on December 10 in Chattogram.