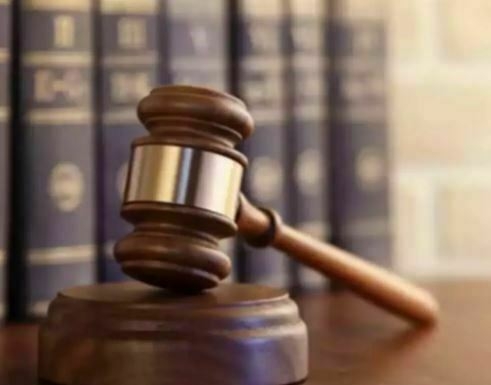 A Delhi Court has ordered to frame charges against four alleged Hizb-ul-Mujahideen militants observing prima facie material against them for receiving funds from Pakistan to plot militant activities in Jammu and Kashmir.

Special Judge Parveen Singh, in his order, observed that the militant outfit had formed a frontal organization Jammu Kashmir Affectees Relief Trust (JKART), which purpose was to fund terror activities.

“Being based in Pakistan, documentary evidence such as the audit report of the trust is hard to come by. However, the protected witnesses have clearly disclosed and have prima facie established by their statements that JKART is the frontal organization of HM. Thus, a larger conspiracy to wage war against Government of India, to commit terrorist activities and funding of those terrorist activities have been prima facie established by evidence,” the Court said.