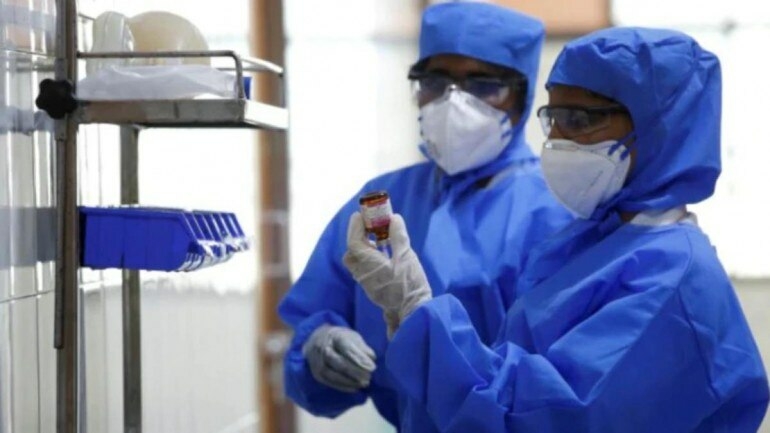 Srinagar, Mar 14: Four persons, who were admitted to the isolation ward of the SKIMS hospital after being recognized as potential coronavirus (Covid-19) patients, have tested negative on Saturday.
Nodal officer for coronavirus control at SKIMS, Dr G H Yatoo, told news agency GNS that one more person was also admitted to the hospital and his sample was sent for the test.
“Test reports of four persons who were admitted on Friday came to be negative,” said Dr Yatoo, who is also HoD hospital administration of SKIMS.
Besides, he said, the test report of a woman from Anantnag who had recently returned from Saudi Arabi after performing Umrah also tested negative for Covid-19.
So far, no person has tested positive for coronavirus in Kashmir even as two such cases were reported from Jammu.
An official statement Saturday said that overall, no more positive case was reported in entire Jammu and Kashmir where 1878 people have been enlisted for observation.
It said 89 samples were taken across the union territory of J&K and so far two persons tested positive and 78 others tested negative for COVID-19. “Nine test reports are awaited.”
Among 1878 people enlisted for observation, it said, 1567 persons are kept in “home quarantine” and 24 in “hospital quarantine”.
The official statement also informed that 164 persons have completed their 28 days surveillance period.
A home quarantined person has been advised to stay in a well-ventilated single-room preferably with an attached/separate toilet. Besides stay away from elderly people, pregnant women, children and persons with co-morbidities within the household, the advisory said.
Home quarantined persons should also restrict his/her movement within the house and under no circumstances attend any social/religious gatherings like weddings and condolences.
The government also urged general public to lend support to its efforts to strengthen surveillance mechanism by making self-declaration about their foreign travel history to health authorities. Moreover all social, religious and political organisations are urged to avoid large gatherings.
Reiterating that there is no need to panic, the government advised public to maintain social distancing, avoid unnecessary travel and use of public transport; avoid crowded places and large gatherings, taking basic precautions for personal hygiene; frequent hand washing with soap and water; and observing coughing and sneezing etiquettes. “If anyone has fever, cough and difficulty in breathing, seek medical care at the earliest,” it said.
The general public has been also advised to adhere to advisories issued by the Ministry of Health & Family Welfare, GoI & UT Government of J&K from time to time in the background of the present COVID-19 outbreak.