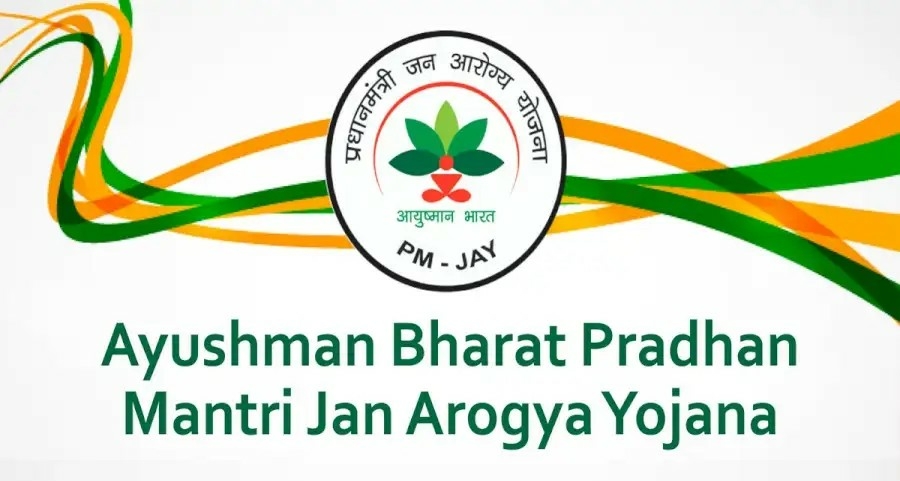 Srinagar: Jammu and Kashmir figures amongst the top five states/UTs with highest number of Ayushman Cards to have been generated in the last six months, shows data released by National Health Authority (NHA) Government of India.

Ayushman Bharat Pradhan Mantri Jan Arogya Yojana (AB PM-JAY) SEHAT in convergence with PM-JAY provides cashless access to health care services for the beneficiary at the point of service, that is, the hospital. It envisions helping mitigate catastrophic expenditure on medical treatment to all the residents of Jammu & Kashmir and covers up to 3 days of pre-hospitalization and 15 days post-hospitalization expenses such as diagnostics and medicines.

There is no restriction on the family size, age or gender; all pre–existing conditions are covered from day one. Benefits of the scheme are portable across the country i.e. a beneficiary can visit any of the more than 24000 empanelled public or private hospitals (including 226 hospitals empanelled within Union Territory of Jammu & Kashmir) under AB PM-JAY in India to avail cashless treatment.

The scheme has been accorded top priority by Lieutenant Governor, who is monitoring the implementation of the scheme closely.

To ensure all eligible beneficiaries are registered under Ayushman Bharat PMJAY-SEHAT scheme,  camps are being set-up for on spot registration of beneficiaries by CSCs where VLEs are stationed for ensuring 100 percent registration and mobilization at grass roots level is being done by PRIs involving door to door campaign by ASHAs. The drive is being conducted in coordination with PRI representatives of respective areas.

This being the most prestigious scheme is being monitored by Additional Chief Secretary Health & Medical Education, Atal Dulloo, on a daily basis.