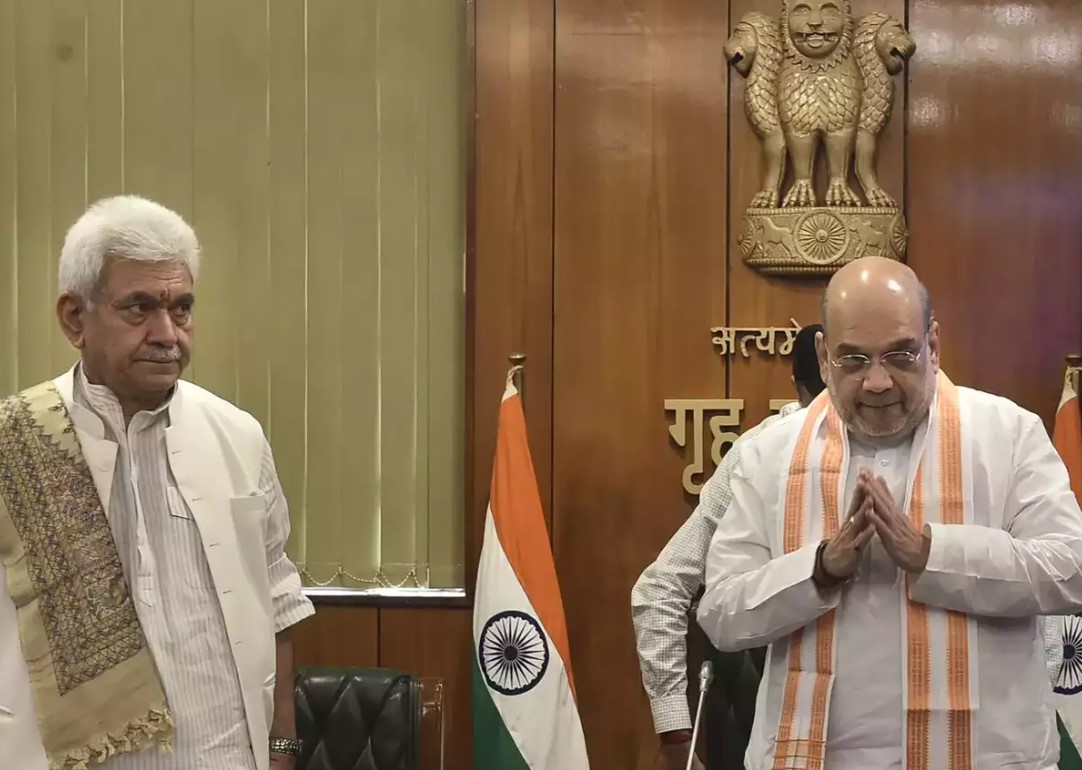 New Delhi: The administration in Jammu and Kashmir has established a decisive domination over terrorism under the leadership of Prime Minister Narendra Modi, Union Home Minister Amit Shah said on Thursday.

The home minister was speaking after unveiling of the ‘Statue of Peace’ of philosopher and social reformer Ramanujacharya in Sonawar.

Shah said the administration headed by Sinha has also delivered development to the people of Kashmir without any discrimination.

“For a long time, the nation had a hope that Jammu and Kashmir will be irreversibly integrated with the nation by removal of Article 370 and Article 35A, and that hope was fulfilled by Prime Minister Narendra Modi. On 5 August 2019, a new era was established in Kashmir,” he said.

He said he was feeling peace that the Surya (Sun) temple in Srinagar had been restored and renovated.

“…The unveiling of the statue of peace in Srinagar is a good sign for the people of India, especially the people of Jammu and Kashmir,” Shah said.

“I believe that the Statue of Peace will bring the blessings and teachings of Ramanujacharya to the people of all religions in Kashmir and take them on the path of peace and development,” he added.
Throwing light on the life and teachings of the philospher, Shah said he had worked mostly in South India but had visited Kashmir to procure an important manuscript called ‘Bodayana Vritti’, a treatise on the Brahma Sutras, as the only copy of this manuscript was in the royal library of the Valley.

“The King in Kashmir not only opened the doors of his library but also welcomed Swamy Ramanujacharya,” he added.

The four-feet-tall statue shows Ramanujacharya sitting with his hands folded. The 600-kg statue carved from white granite has been placed three feet above the ground.