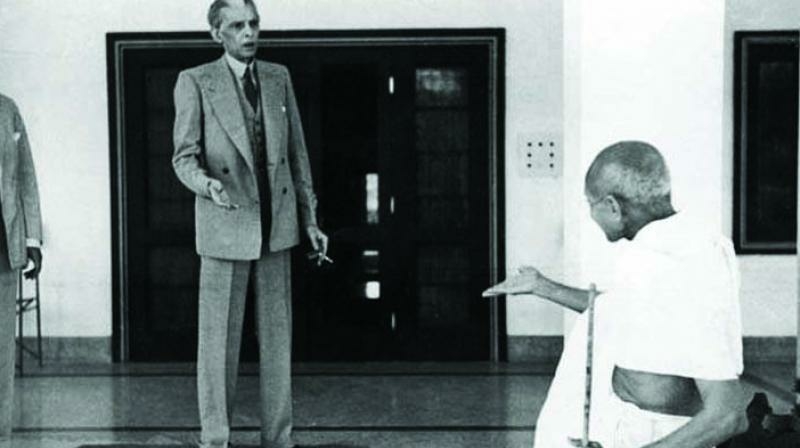 Mumbai: External affairs minister Sushma Swaraj has said that her ministry is in the process of getting Jinnah House, the sea-facing Mumbai bungalow of Pakistan founder Mohammad Ali Jinnah, transferred in its name.

In a letter to city BJP legislator Mangal Prabhat Lodha, Ms Swaraj also said that her ministry will refurbish the bungalow on the lines of Hyderabad House in Delhi.

Lodha had written to Ms Swaraj on October 5 requesting that Jinnah House should be made a cultural centre.

“Prime Minister’s Office (PMO) has instructed us to renovate and refurbish Jinnah House to develop it on the pattern of facilities available in Hyderabad House in Delhi. Accordingly, approval of the PMO was sought for transfer of the property from ICCR (Indian Council for Cultural Relations) to our ministry. PMO has now accorded necessary approvals,” Ms Swaraj said in her letter to Mr Lodha.

The letter, dated December 5, further said, “We are in the process of transferring the ownership in our name.” Mr Lodha told PTI Wednesday that with this development, “the controversy (about the bungalow’s ownership and how it should be utilised) will get over now as it is going be developed on the patterns of Hyderabad House”.

The bungalow on Malabar Hill was designed by architect Claude Batley in European style and Jinnah lived there in the late 1930s. Pakistan had demanded in recent years that the property should be handed over to it for housing its Mumbai consulate.

Interestingly, Lodha had once demanded that the structure be demolished, as it was a “symbol of Partition”.

Jinnah’s daughter Dina Wadia had in August 2007 approached the Bombay high court claiming that being the sole legal heir of Jinnah, she should get the possession of the house. After her death, her son and Wadia Group chairman Nusli Neville Wadia is carrying on the litigation.