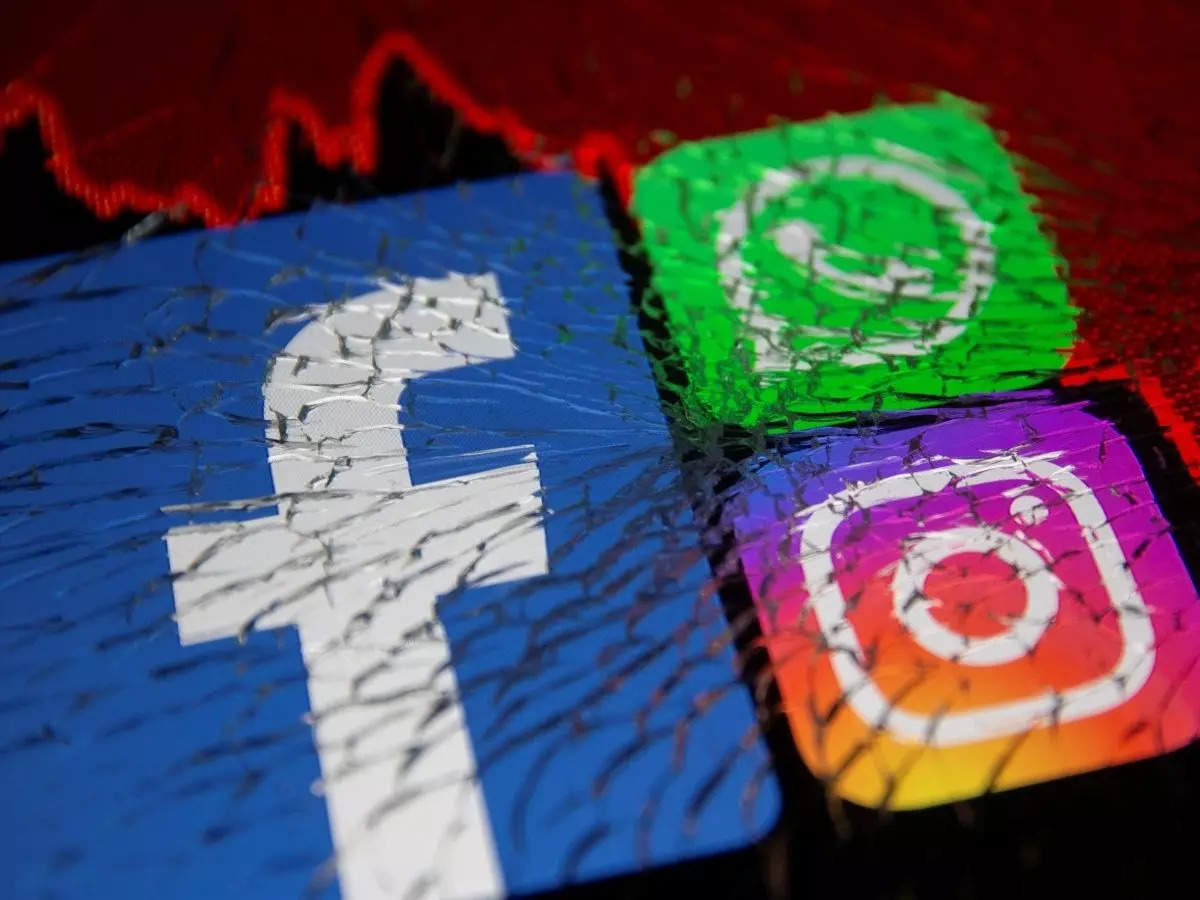 The internet exploded in a meme fest after a global outage that affected WhatsApp, Facebook, and Instagram. It set hearts racing again among Kashmiris as old memories of lockdown returned to haunt again.

The applications started working on Tuesday morning after the company updated their users about the outage. The only big application working was Twitter.

The online jokes on K-Twitter ranged from poking fun at the frequent internet shutdowns in the valley to lyrics of Kashmiri songs to snide remarks at Mark Zuckerberg to satirical Kashmiri sayings. Here are the best ones!

Senior Journalist Peerzada Ashiq questioned, “Why are we playing online ‘Antakshiri’? The world is not going to end with WhatsApp and Facebook,” he said.

Similarly, Senior Journalist Riyaz Masroor referred to a funny Kashmiri song on a jilted lover’s rant in his tweet.

Another Twitter user Anmol Kachroo wrote, “How do y’all feel? – Kashmiri. Also, at least you have the internet, Twitter, YouTube, Clubhouse, etc. How about no internet for months?

Shahid Mehraj Shah, a Twitter user, wrote, “For Kashmiris right now, @Twitter is the #BSNL of social media,” he said.

Likewise, Zubair Yousuf, a Twitter user gave a hilarious reply to a tweet that mentioned the 7-billion-dollar loss incurred to Zukerberg due to the outage.

In a statement on Tuesday, Facebook said that a faulty configuration change affected the company’s internal tools and systems, which complicated attempts to resolve the problem.

While Mark Zuckerberg apologized for the outage, the company said: “No evidence that user data was compromised as a result of this downtime”.

This is the second major outage Facebook has experienced. Earlier in March, the services of the platform were down for almost 45 minutes.