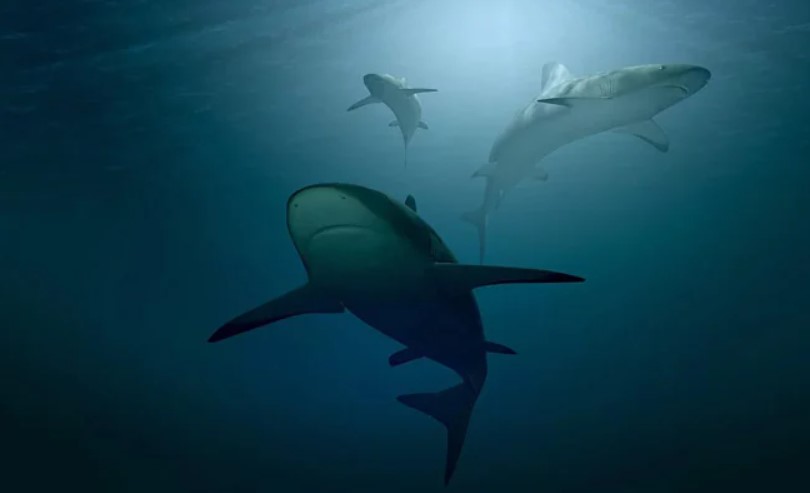 The first victim was a 68-year-old Austrian woman who lost an arm and a leg due to a shark attack yet managed to swim to shore to seek help.

Newspaper reports said she immediately received medical attention and was taken to an ambulance, where she died minutes later. She had been living in Egypt for the past few years with her Egyptian husband.

The second victim, a middle-aged Romanian tourist, was found dead hours after the first attack. Her identity is yet to be revealed.

The two attacks occurred around 600 meters away from each other and resulted in authorities suspending any activities in the area. The Environment Ministry said it has formed a committee to investigate the attacks.

The state has been trying to revive tourism since the industry was hit by the coronavirus pandemic. Tourism accounts for around 12 percent of Egypt’s gross domestic product.