Japan will run ‘Bullet Train’ from Earth to Moon and Mars: Know more 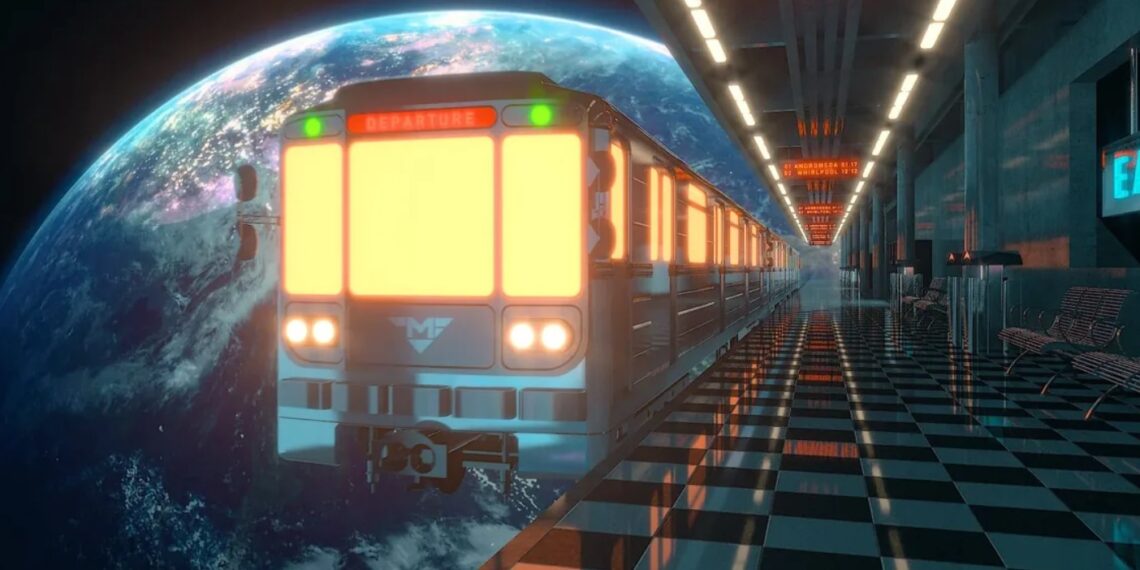 What seems like a sci-fi movie can be turned into reality if Japan’s technology is to be believed. Humans can travel across different planets on a train in the near future! Yes, you read that right. Japan has laid out plans in a bid to send humans to Mars and the Moon, according to The Weather Channel India.

Japan has made plans to build a glass habitat structure that would copy Earth’s gravity, atmosphere and topography to make us feel like home.

Researchers from Japan’s Kyoto University in collaboration with Kajima Construction are working on this plan that might shake up space travel, the Weather Channel reported. The researchers announced this last week in a press conference, the EurAsian Times reported.

The interplanetary transportation system by Japanese researchers is called ‘Hexatrack’. Hexatrack would maintain a gravity of 1G during long-distance travel to lessen the effects of extended exposure to low gravity.

The trains will also have hexagonal-shaped capsules called the ‘Hexacapsules’ with a moving device in the middle.

According to the proposal of the Japanese researchers, a mini-capsule with a 15-metre radius will link the Earth and the Moon. For connecting moon and Mars, a 30-metre-radius capsule will be needed.

Now, the capsule will employ the kind of electromagnetic technology used by the Maglev trains in Germany and China.

While the station on the moon will use a gateway satellite and will be known as Lunar Station, the train station on Mars will be called Mars Station. It will be situated on the Martian satellite Phobos.

According to the Human Spaceology Centre, the Earth station will be called Terra Station and will be the successor space station to the International Space Station (ISS).

Most of the space transportation system overlooks the importance of terrestrial natural capital. However, researchers at the Kyoto University plan to build a habitat that would recreate the facilities on Earth.

The researchers aim at building a narrowed living structure in the shape of a champagne flute with artificial gravity, green areas and water bodies, and complete with public transportation. The structure will be known as ‘The Glass’.

Low gravity is a major concern as it can affect reproduction. The researchers at the university aim at curbing this concern. The structure will create artificial gravity capable of generating gravity that would be equivalent to Earth’s environment by utilising centrifugal force caused by the rotation of moon and Mars in space.

According to Japan’s The Asahi Shimbun, the plan might take a century to be a reality. However, researchers are aiming to build a simplified prototype version of the Marsglass and Lunaglass by 2050.

According to the Director of SIC Manned Cosmology Research Center and Graduate School of Advanced Integrated Studies at Kyoto University, Yosuke Yamashiki, what Japan has in store for Space habitation are crucial for ensuring the realisation of human space colonisation in the future.

“Through discussions over the past few years, these three pillars that we propose this time are core technologies that are not in the development plans of other countries and are indispensable for ensuring the realization of human space colonization in the future,” he said.