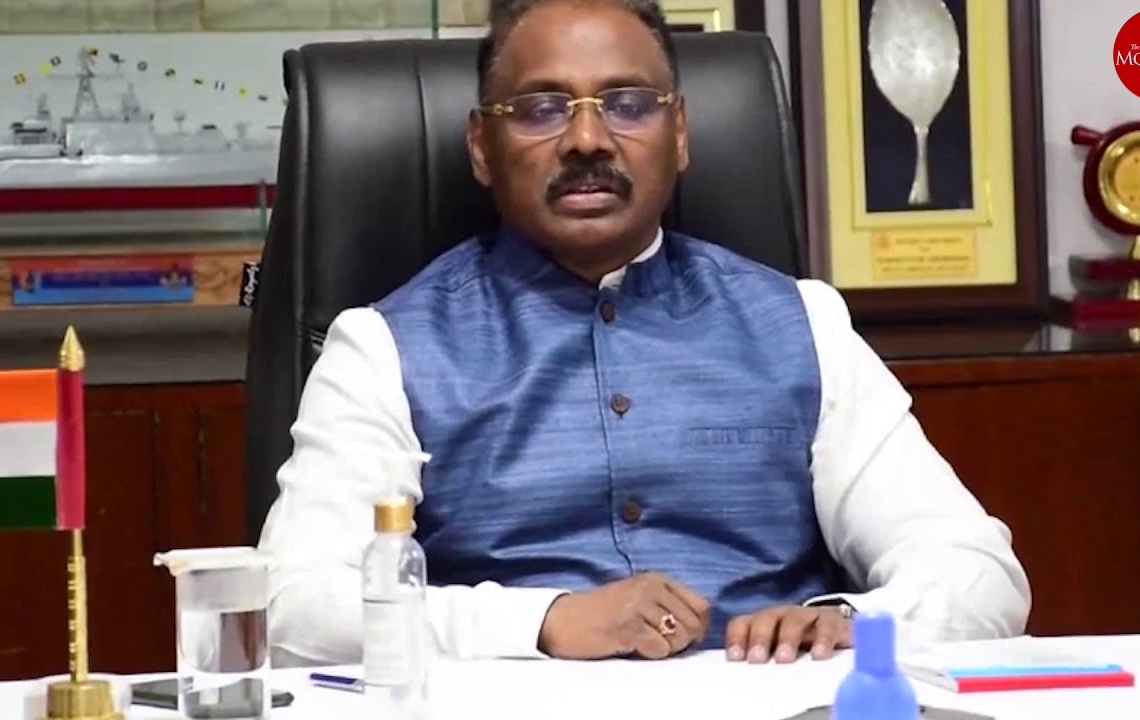 Srinagar: The first Lieutenant Governor of the Union Territory of Jammu & Kashmir, G C Murmu, resigned from his post on August 5, the first anniversary of the scrapping of Article 370, All India Radio reported.

Murmu, a 1985 batch Gujarat cadre officer, was appointed the LG in October 2019. Before this, he had served as the Expenditure Secretary in the Union Finance Ministry. He also held important administrative positions during the tenure of Narendra Modi as chief minister of Gujarat. The senior IAS officer also helped in governing public sector undertakings in the country under Finance Minister Nirmala Sitharaman.

It is yet not confirmed who wil succeed him as the new LG of J&K.

There is a speculation that former Union Home Secretary Rajiv Mehrishi may be the new Lieutenant Governor of Jammu and Kashmir.

According to reports, GC Murmu is likely to take over as the next Comptroller and Auditor General of India (CAG). He is expected to replace Mehrishi who will be retiring this week.

The speculations over Murmu’s exit were further bolstered by a tweet from National Conference leader Omar Abdullah. “What’s with all this chatter surrounding the LG of J&K? Came out of nowhere a few hours ago and suddenly it’s all over social media and WhatsApp in J&K,” Abdullah wrote on Twitter.

Recently, in an interview to The Indian Express, Murmu had said scrapping Article 370 was the first step in a longer journey. “August 5 is not a milestone…that was a decision taken to abrogate a temporary provision. Our horizons are long-term, (for) all-round well-being of the people of the Union Territory. We have started our journey.”

He had also said he favoured the return of 4G internet to the Union Territory. “We have been making (a) representation for this… I feel that 4G will not be a problem. I am not afraid how people will use this. Pakistan will do its propaganda, whether it is 2G or 4G. It will always be there… But I don’t see an issue,” Murmu said.