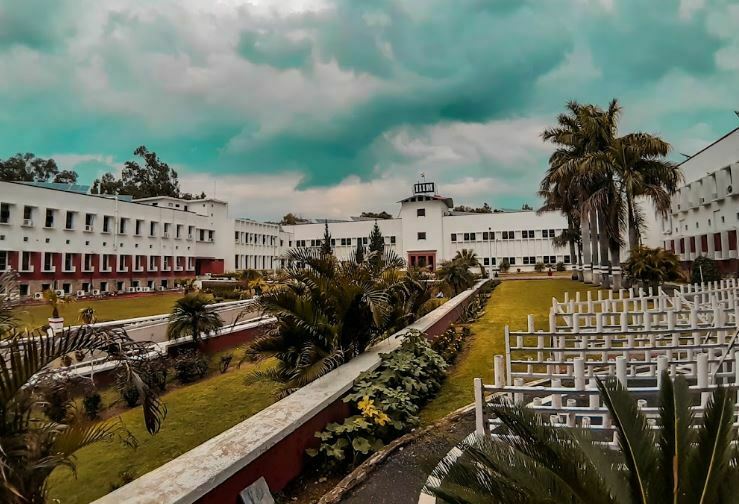 Srinagar: CSIR-Indian Institute of Integrative Medicine (IIM) Jammu has developed a wonder drug that will help in reducing pain among patients suffering from rheumatoid arthritis.

`IIIM-160-SR’ capsule’ has been developed from `Bergenia ciliata’ which is one of the most important medicinal herbs that grow wild in the temperate Himalayas from Kashmir to Bhutan.

IIIM-160-SR is a unique formulation that protects bergenin from the intestinal environment by retaining the capsules in the stomach. The gastroretentive feature along with the sustained-release property of the formulation results in improved plasma exposure of bergenin in Sprague Dawley rats. Patent for this has been filed on the formulation in India, the US, Canada, and Europe.

As part of its earlier work, CSIR-IIIM had performed a systematic study on this botanical lead for its anti-inflammatory/ antiarthritic as well as for anti-nociceptive activity in various cellular and animal models.

The safety profile of the lead has been demonstrated in regulatory toxicology studies, and the institute has also secured a patent on the product. The product is aimed at managing the pain in rheumatoid arthritis via its dual activity against the pain as well as inflammation. Institute is also developing the lead in a drug route (phytopharmaceutical); however, to reap the reward it was decided to launch it early in the market as a nutraceutical/ dietary supplement category.

The technology has been licensed to Viridis Biopharma Pvt Ltd Mumbai for manufacture and marketing as a nutraceutical product in India and abroad.

Dr. D. S Reddy said he is delighted about the Technology Transfer of Bergenia Ciliata-based IIIM-160SR in the nutraceutical category to Viridis Biopharma and is looking forward to a fruitful collaboration between the research institute and industry.

“CSIR-IIIM is also continuing working on the development of a phytopharmaceutical drug from this plant. Phytopharmaceuticals is a new class of drugs from a plant source and in India it has great potential owing to its great strength in the Indian System of Medicine and having very unique biodiversity.  Phytopharmaceuticals Drugs will prove to be very beneficial in the years to come as it is a balanced approach which combines traditional wisdom of Indian system of medicine and scientific development and validation using modern science,” he said

Ashit Vora Managing Director – Viridis BioPharma said that pain management in arthritic conditions is long term chronic issue faced by a large section of the aging population and there is a dire need for safe alternative therapies.

“Supplementation with evidence-based science-supported nutraceutical / dietary supplements will be well accepted in the marketplace. Viridis is excited to partner with CSIR-IIIM and bring this novel Bergenia ciliata based product to market for improving the health and quality of life,” he said.