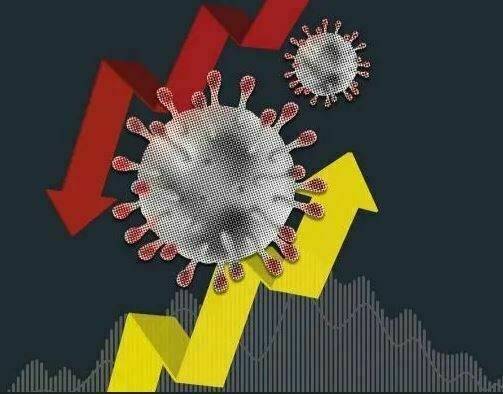 Asserting that COVID-19 has badly hit tourism, transport and trade sectors in Jammu and Kashmir, Jammu Chamber of Commerce and Industry (JCCI) on Wednesday demanded a special relief package for these sectors.

The Chamber also advocated continuation of the bi-annual ”Darbar move”, an age-old practice under which the J&K government functions six months each in the twin capital cities.

It also asked the administration to focus on promotion of tourism in Jammu province, including the possibility of Wagah-type parade at Suchetgarh and revoking of the notification regarding re-registration of vehicles purchased by local residents from outside the Union Territory.

The demands were highlighted in a memorandum which was submitted by a five-member delegation led by JCCI President Arun Gupta to Chief Secretary A K Mehta at a meeting here, a spokesperson of the trade body said.

Sharing the copy of the memorandum, the JCCI said the practice of darbar move was aimed at “maintaining communal harmony” among the people of Jammu and Kashmir regions and “we therefore request (the government) to continue the practice”.

J&K Lieutenant Governor Manoj Sinha administration had on June 20 announced that the J&K administration has completely transitioned to e-office, thereby ending the practice of the bi-annual ”darbar move”.

“Now, both the Jammu and Srinagar secretariats can function normally for 12 months. This will save the government Rs 200 crore per year, which will be used for the welfare of the deprived sections,” he had said.

However, various stakeholders, including traders and transporters, have openly voiced their resentment against the decision on the plea that the practice, which was started by Maharaja Gulab Singh in 1872, gives a big boost to Jammu economically.

Thousands of families from Kashmir used to move along with darbar to spend winter in Jammu.

The JCCI advocated special incentives for tourism, transport and trade sectors, saying the outbreak of the COVID-19 pandemic last year and subsequent lockdown had hit them hard.

“We urge the government to make some mechanism for survival and revival of these sectors,” the memorandum said, also requesting for a revival package to give relief to the small-scale business houses especially the non-essential shopkeepers.

The JCCI demanded continuation of the VAT and power amnesty scheme and also pleaded for relief to the business community from paying rent to various departments for the lockdown period.

Claiming neglect of the Jammu region in the tourism promotion, the memorandum called for focussed attention on Patnitop, Bhaderwah, Banj, Sarthal, Kishtwar and Doda. Besides, it also requested the Centre to explore the possibility of Wagah-type parade at Suchetgarh in R S Pura sector of Jammu to boost border tourism.

The trade body requested for completing of pending work on the ongoing projects like artificial lake on River Tawi, Mubarak Mandi Heritage Complex, and development of banks of river Tawi on the pattern of Sabarmati and heritage circuit at the earliest.

It demanded removal of security pickets in and outside the famous Raghunath temple in the city, claiming that the installation of the pickets have affected the flow of devotees.

The JCCI called for intensification of vaccination drive against COVID-19 across the Union Territory and allowing functioning of banquet halls and cinema halls with 50 per cent capacity.