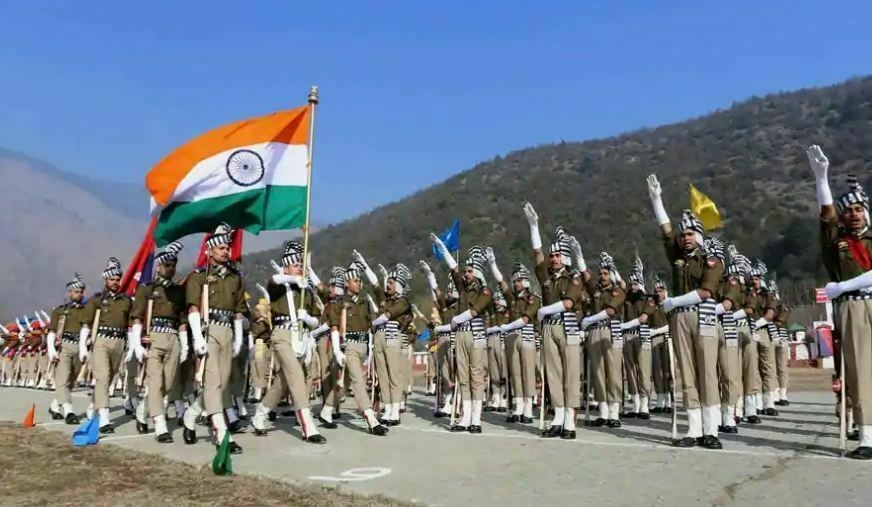 Srinagar: Smiles have returned to the faces of aspirants after Lieutenant Governor Manoj Sinha ordered Services Selection Board (SSB) to carry out the selection process of all non-gazetted level posts in police, prisons, and fire and emergency services in Jammu and Kashmir.

Last month, in a historic reform aimed at ensuring more transparency and fairness in the overall recruitment process, Sinha approved the selection process of all non-gazetted level posts in all the three departments through the Services Selection Board (SSB).

Earlier, all non-gazetted recruitments were being done by the police after constituting the recruitment board.

On July 1, Jammu and Kashmir government amended SO 214 and gave wider powers to SSB to carry out the recruitment in all three wings of the police.

Under rule 172 sub-rule (2), all appointments to non-gazetted ranks by direct appointment shall be made by the appointing authority on consideration of recommendations by Jammu and Kashmir Service Selection Board.

To start with, 800 Sub Inspectors will be recruited in Jammu and Kashmir Police. SSB will be carrying out all tests and police will have no role whatsoever in the recruitment process.

The selections will be based on the written and physical tests. The Committee for physical endurance test shall be constituted by the SSB in consultation with the government and the number of people to be called for the physical fitness test will be based on the pattern adopted by some of the states/union territories.

For the first time, the entire process for the fitness tests shall be duly video-graphed for the purpose of transparency.

Under rule 175, direct appointments to the non-gazetted ranks shall be made at the beginning of the year so that appointments can be completed at least one month before the commencement of the session for the intermediate course in the Police Training School, which is normally on April 1 every year.

Former Director-General of Police MM Khajuria said if the people at the helm are not professionals then the selection process could be faulty. “It has a potential to generate discontentment among the general public,” he said.