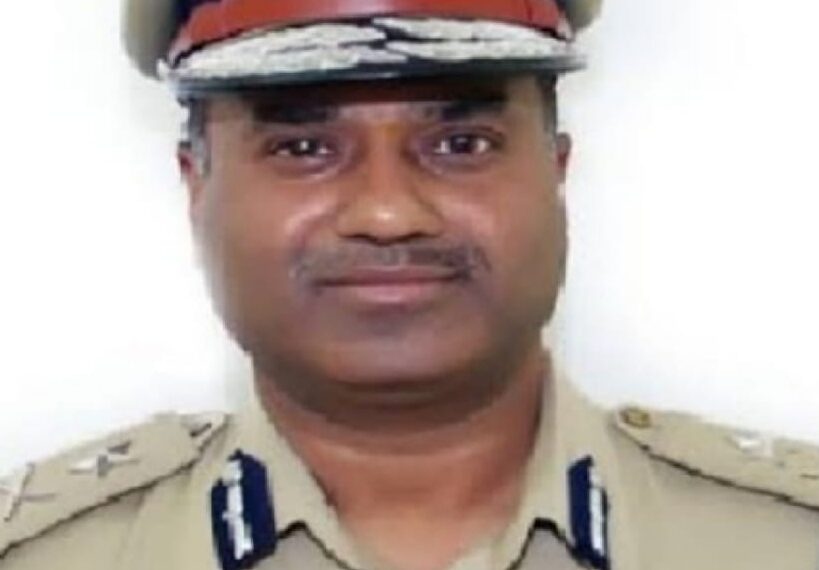 Police said the body of Hemant Lohia was found under suspicious circumstances.

“First Examination of the scene of crime reveals this as a suspected murder case. The domestic help with the officer is absconding. A search for him has started. Forensic teams and crime teams are on spot. The investigation process has begun. Senior officers are on spot,” police said.

J&K police family expressed grief and deep sorrow over the death of the senior officer.

A 1992 batch IPS officer, Lohia had returned from central deputation in February this year. A highly decorated officer, he was serving in BSF before returning to Jammu and Kashmir. Lohia was later promoted to DGP rank. He was posted as DGP prisons in August.

During his 30 years career, he served in different capacities in Jammu and Kashmir police. He was DIG central Kashmir at the height of militancy. He was instrumental in neutralizing the fidayeen attack at Lal Chowk in which he caught Pakistani militant alive. Later he served as DIG south Kashmir. He also had a stint in CID before proceeding on central deputation.