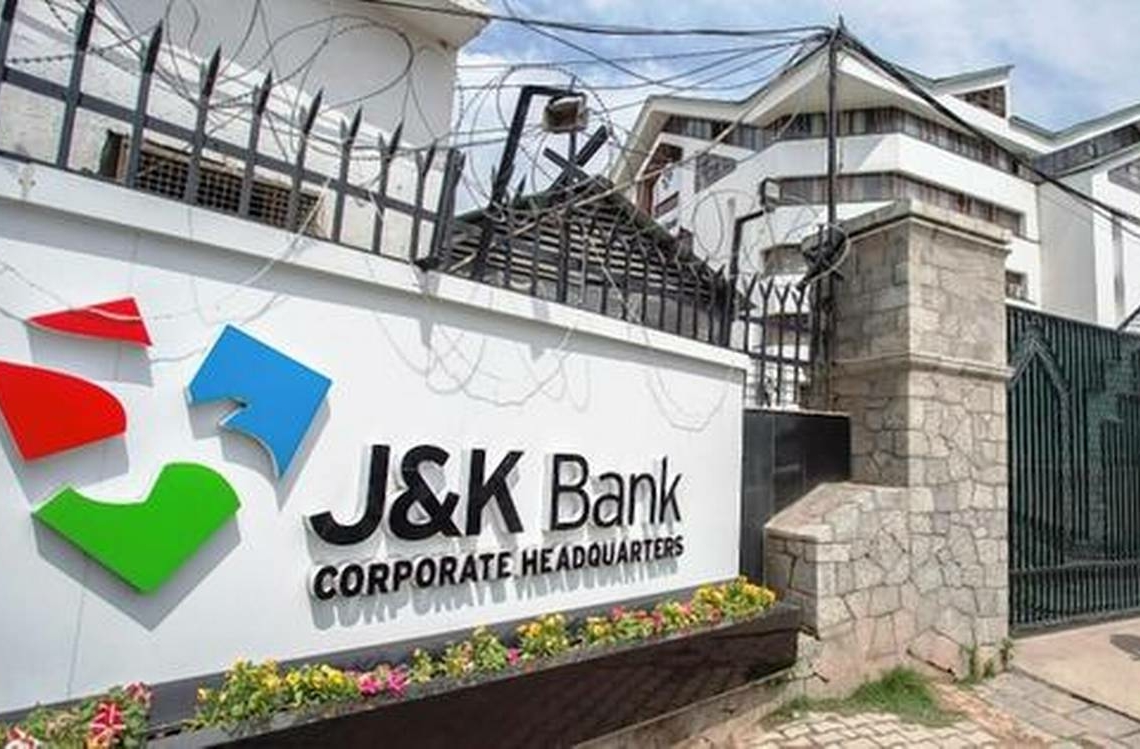 New Delhi: The Reserve Bank of India (RBI) on Wednesday imposed monetary penalties on 14 banks including Jammu & Kashmir Bank, Bank of Baroda and State Bank of India (SBI) for various rule violations, the central bank said in a press release.

Scrutiny in the accounts of the companies of a Group was carried out by RBI. It was observed that the banks had failed to comply with provisions of one or more of the aforesaid directions issued by RBI and/or contravened provisions of the Banking Regulation Act, 1949.

Notices were issued to the banks advising them to show cause as to why penalty should not be imposed for non-compliance with the directions/contraventions of provisions of Banking Regulation Act, 1949, it said.

Replies were considered, and RBI concluded that it warranted the imposition of monetary penalty on the aforementioned fourteen banks.