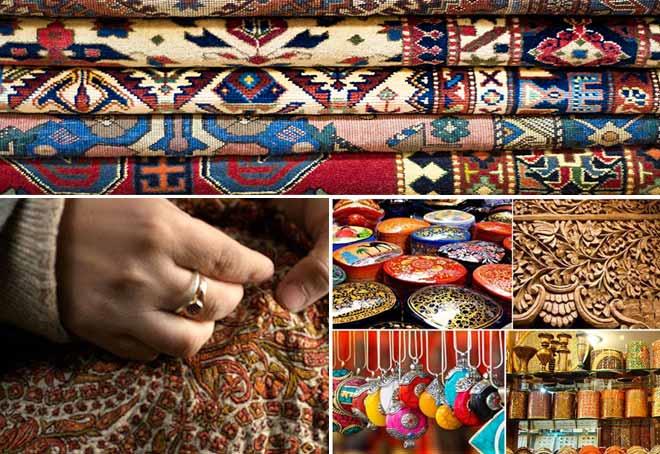 Srinagar: Jammu and Kashmir government has completed the first-ever digital census of artisans.

Under this initiative, the data is collected using an Android-based mobile application which is geo-tagged and fed into the management information system database.

Official sources said that data of more than four lakh artisans has been completed. Those registered on the database will receive benefits from the government under various schemes.

“The study would help improve the reach, target, and effectiveness of various handicraft-oriented state and Central schemes. All the artisan will receive benefits like the Artisan Credit Cards to expand their units,” they said.

Sources also said the census would help identify the artisan clusters, raw material requirements, need for an upgrade of tools and machinery, and direct benefit transfer.

“The handicrafts and handloom are one of the priorities sectors for the administration. To give it a flip, a complete database is needed. It helps in devising plans for raw material procurement and exports,” they said.

Pertinently, the handicrafts department had conducted a study about the artisans, but it lacked the socio-economic profile and other details.

Jammu and Kashmir administration has launched many schemes including Karkhandar, Self Help Groups, and Artisan Credit Card to financially assist the artisans.

Under the Artisan/Weaver Credit Card Scheme, 723 cases were sponsored last year. An amount of Rs. 650.74 Lakh was sanctioned for artisans.

Director handicrafts department  Mahmood Ahmad Shah confirmed that the census of the artisans has been completed.

“We have almost completed the census of artisans across the union territory. These artisans are eligible for various schemes and they will certainly get benefitted when their details are available with the department,” he said.