`It’s me, Dhoom 4’:  Two arrested for filmi-style robbery at school 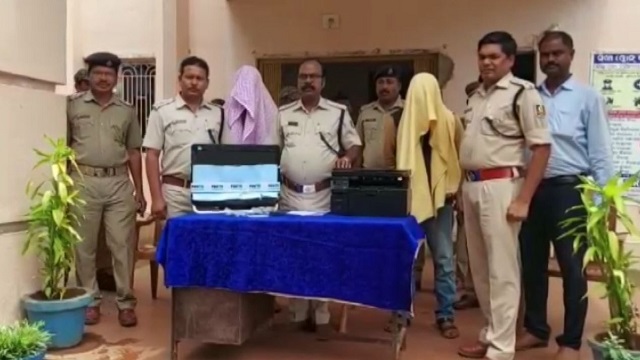 The arrested persons have been identified as Aditya and Anand Das, the sons of a retired peon.

Kalingatv reported that some miscreants had looted computers, printer, photocopier, weighing machine, sound boxes, and other materials from the headmaster’s room on July 1.

Later, they gave an open challenge to the local police and school authorities by wringing ‘It’s me Dhoom 4’, ‘we will return,’ ‘coming soon’ and ‘school children catch us if you can’ on the blackboard of one of the classrooms.

Later, Sarveshwara Behera, the Headmaster of the school filed a complaint at the Khatiguda police station. Based on Behera’s written complaint cops had started an investigation into the matter with the help of a scientific team and sniffer dog.