It is good to see such big legends tweeting about me: Umran Malik on his newfound celebrity status 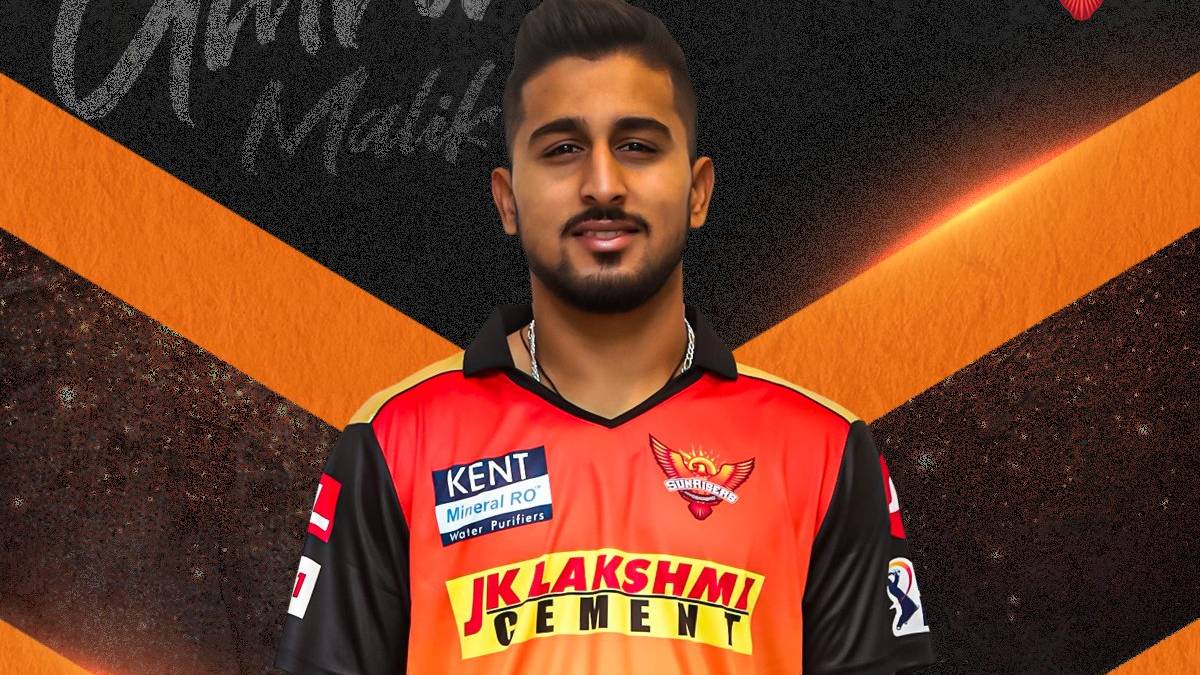 For the first time, J&K pacer Umran Malik poured his heart out about his struggles and successes.

In an interview with NDTV, the 22-year-old SunRisers Hyderabad pacer thanked his coaches and family for standing by him through the thick and thin of life.

“Speed comes naturally to me. This year I am trying to work on hitting the right areas. I always used to bowl fast. I am my own role model. When Irfan Pathan came to train us, I used to jump out and I was pretty erratic, I was not able to bowl in one area consistently. But when he came, I began to jump out less and I started getting the right rhythm. I just want to make Jammu and Kashmir proud and I want to make the country proud. I just want to perform well,” Umran Malik said.

Uman said it was a proud feeling to see cricketers tweeting about him. “It is good to see such big legends tweeting about me, they must have seen something in me, that is why they are tweeting about me. Right now, Jasprit Bumrah, Mohammed Shami, and Bhuvneshwar Kumar are the best bowlers in the world,” he added.

Umran Malik’s delivery to rattle the stumps of Kolkata Knight Riders skipper Shreyas Iyer was talked about a lot within the cricket fraternity. SRH fast-bowling coach Dale Steyn also jumped in delight in the dugout to celebrate the wicket alongside Muttiah Muralitharan.

On perfect Yorker to Shreyas Iyer, he said the KKR skipper was trying to make room and hit a lofted shot. “I had two players at the back. It is natural that if I bowled a yorker, either it would have been a dot ball or I would have conceded a single. He made a little extra room, I was about to bowl a normal delivery but I saw the room he had made, so I bowled a yorker. Then he was dismissed and the plan was successful,” he said

In the last game against Punjab Kings, Umran picked up four wickets and he returned with the figures of 4-28. In the final over of the PBKS innings, Umran Malik went on to take three wickets on his own and one was a run-out, so the over eventually turned out to be a four-wicket maiden.

: “When I bowl, I set my own field. He never says anything, even if I am hit for a four or six, he never says anything. This year, I have two favorite wickets. One is Jos Buttler (Rajasthan Royals) because he had hit me for 20 runs in my first over that I had bowled and the second one is Shreyas Iyer,” he said

“Every bowler wants to bowl at every situation. I am bowling in the middle overs, someone has to bowl in the middle phase and I am liking that role. I am ready to bowl whenever the team wants me to,” he added.