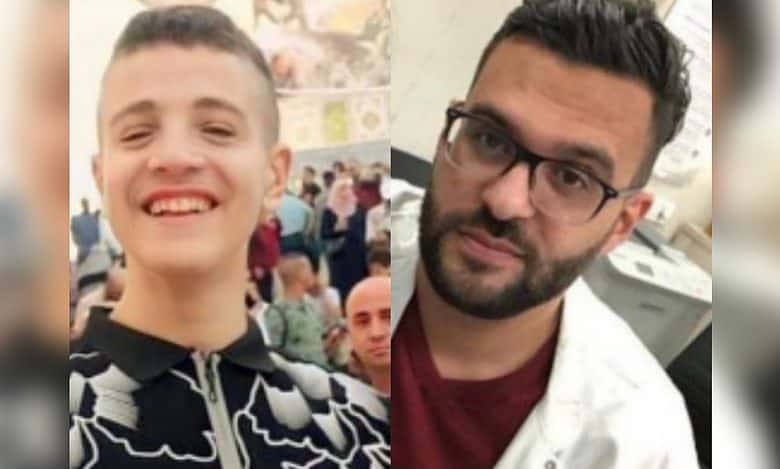 An Israeli hospital has sacked a Palestinian doctor for offering sweets to a Palestinian teenager wounded during a raid in Jerusalem’s Sheikh Jarrah neighborhood, Quds Press reported.

Ahmed Abu Qutaish has been lying in “Hadassah” hospital for more than a month.

The occupation police shot him in the middle of Sheikh Jarrah playgrounds in occupied Jerusalem, while dozens of children were with him, claiming that he intended to carry out a stabbing operation.

Human rights activists in a press statement said, “Hadassah Hospital is a model of the occupation state’s racism towards everything that is Arab and Palestinian, and that incitement by the Israeli media had the largest share in the dismissal decision.”