‘Islamophobia’: Nobody speaks of the Rohingya because they are Muslims, says UAE princess 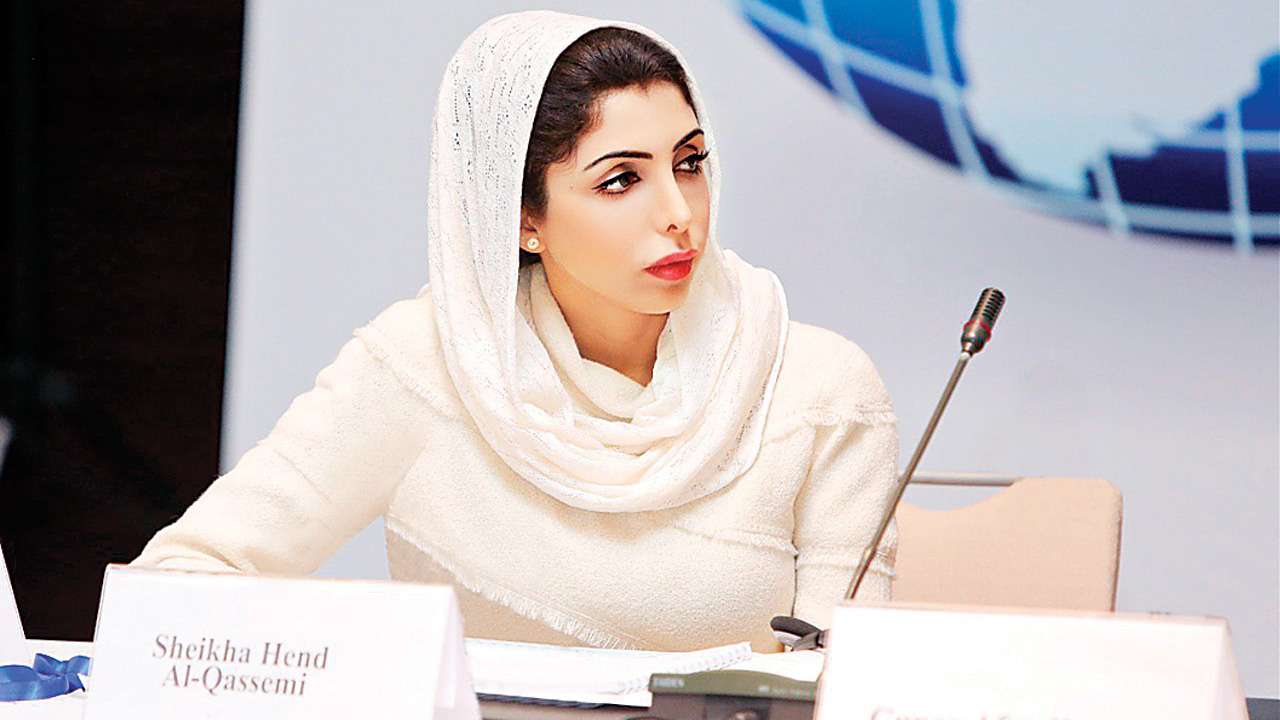 United Arab Emirates (UAE) Princess Hend bint Faisal Al Qasim has regretted that nobody was raising the issues of the Rohingya community because of their religion.

“Nobody speaks of the Rohingya because they are Muslim refugees. They lived in Myanmar for 800 years and are ethnically cleansed. They have no oil, no wealth and their enemy is a loser no one is interested in defying like Russia & North Korea. #Islamophobia #MuslimHolocaust (sic),” she said in a tweet on Wednesday.

She also retweeted another post of Afghan journalist Syed Zabiullah Langari on Rohingyas that stated: “MYANMAR:180 #Rohingya refugees are feared to have died after their boat went missing in the Andaman Sea, making 2022 one of the deadliest years for the refugees trying to flee the camps in Bangladesh. #Myanmar regime must be taken accountable. #RohingyaLivesMatter.”