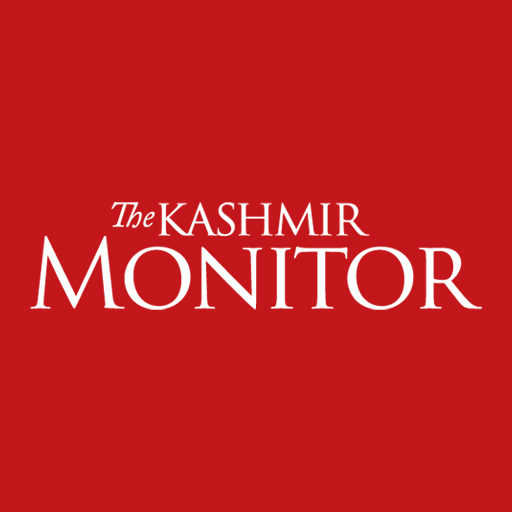 Srinagar: ‘Islamic Fraternity (IF)’ , a Kashmir-based religious and social organization, has relocated the venue of its proposed conference themed on rising suicides to Jamia Masjid Rangtaing in Kawadara Srinagar from previously selected venue at Aali Masjid here.

‘Islamic Fraternity’, in a statement, said it has been denied permission to hold the conference at Aali Masjid Srinagar after the management informed them that the mosque has been taken over by Waqf Board.

“We approached Waqf Board authorities with an application to hold the program few days back. Yesterday, we received a letter from their side in which they rejected our request citing limitations on large gatherings, ” IF said in the statement.

Earlier, IF, the statement added, had finalised the program “after getting the permission from Mirwaiz Umar Farooq but later Masjid Intizamiyah informed them that this masjid is no more under the supervision of Mirwaiz sb but has been taken over by Waqf board.”

The conference scheduled on September 5 is likely to see attendance from several top scholars from outside.

“We urge the people to participate in the conference while duly following the Covid-appropriate behavior,” the statement added.