Islam and its intellectual responsibilities 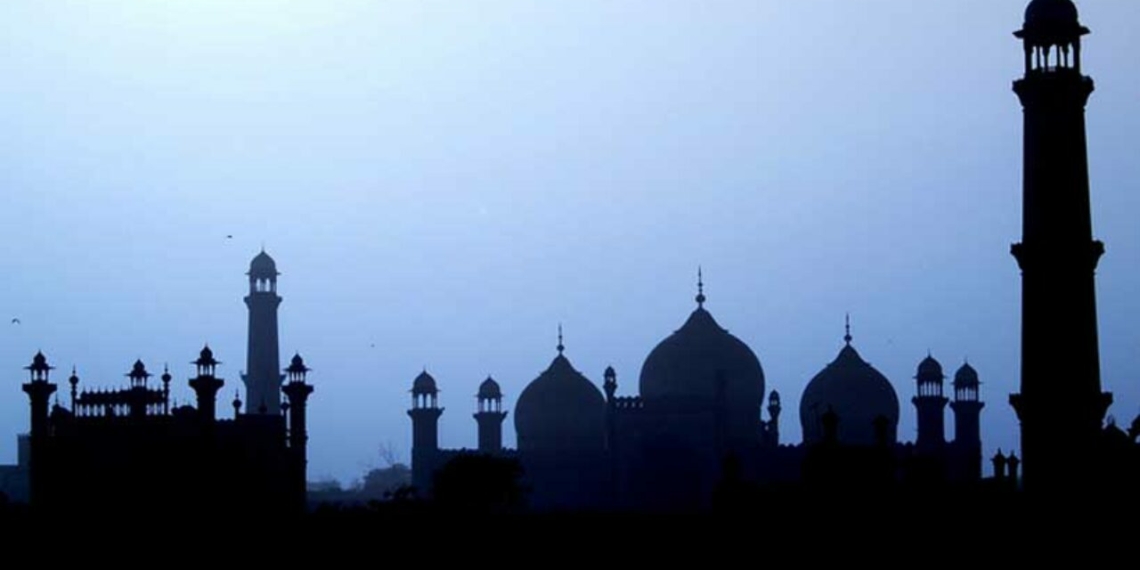 “It is we who have sent down the Dhikr (i.e. the Qur’an) and surely, we will guard it (from corruption)” a debate has revolved around this Quranic verse for centuries now and the question raised concerns if the promise of safeguarding includes only the literal text of the Quran or extends itself to Quranic hermeneutics as a whole. The question may or may not find for itself a decisive answer, but it does awaken any Quranic scholar to the subtleties involved in Quranic exegesis and complexities accompanying the same. Islamic scholars, throughout history were attendant to the challenges called upon by the exercise of Quranic exegesis and responded to the same in terms of intellectual paradigm in place in their respective historical periods. Ebrahim Moosa in his pivotal essay “The Debts and Burdens of Critical Islam” pithily writes that “For many scholars, like al-Farabi, al-Baqillani, Ibn Sina, al-Juwayni, al-Ghazali, and many others, there could be no boundaries in matters of knowledge. Knowledge itself could not be tainted by the religion, ethnicity, or beliefs of the producer of knowledge, since we have the tools of independent judgment to evaluate it on its merits. Their attitude was shaped by the belief that “foreign knowledge” was the “lost camel of the believer.” Wherever believers find such knowledge, they were the most deserving of it. But these scholars have also had their opponents”.  One is, as a matter of remembrance, reminded of Abdul Majid Daryabadi and the manner in which he paraphrased his exegesis “Tafseer I Majidi”, incorporating insights from recent developments in history, psychology and philosophy. What holds true for Quranic exegesis holds true for Islamic hermeneutics as a whole and any scheme of interpretative exercise that ignores recent trends in the secular intellectual landscape, will be only experimentation in self-defeating rhetoric. This premise, exotic as it may seem, does not intend to subvert the Quranic text in the haze of imported facts from other sciences. But yes, it does boldly import the idea that ignorance from contemporary episteme and epistemology does engender the possibility of causing harm to Islamic discourse instead of bringing any good. But how has the Islamic world interacted with modern “Westernised” intellectual discourse and what responses, if any, has the Islamic world developed towards these rising tides of intellectual challenge. The grim scenario remains that with few individual exceptions; the Islamic world has failed to meet eye to eye with western intellectual challenges and paradigms and in doing so has caused itself an intellectual deadlock of impenetrable order. Most of our scholars have satisfied themselves by labelling the entire western intellectual discourse as an instrument of paganism and relinquished themselves of their responsibilities by consigning to secular sciences a place of inferno in their intellectual scheme.

The signs of God are inexhaustible and newer signs are revealed each day. As the human mind grows and as sciences (Positive as well as normative) expand, newer means of God’s revelation come forth and world and nature becomes more transparent for “Witnesses” to behold the glory of God and bring the verse “Wherever you turn, there is the face of God” to a logical conclusion. But the challenge, as mentioned above is the readiness and acceptability of Islamic world to benefit from modern realms of knowledge and to do what Iqbal described as “rethink(ing) the whole system of Islam without completely breaking with the past”. Muslims, as a result of their colonial experience and partly as a foul memory of Crusades, maintained a good distance from western systems of thought-only to their utter disadvantage. These traumatic experiences were reinforced by false consciousness, which Muslims had developed about their glorious and splendid past, without even realizing that they had long been deposed from their position as “leaders of nations”. The reluctance to accept West’s superiority in many of the facets of life confined Muslims to bygone patterns and paradigms of thought and negated any possibility of revival and reconstruction of Islamic thought. Muslims not only came to see West as their political enemy, but went on to identify Western modes of thought with infidelity and heterodoxy. The Islamic scholarship, largely failed to appreciate and acknowledge that knowledge is nobody’s monopoly and they shied away from borrowing fresh and pertinent ideas from the West without remembering how heavily West borrowed from Islam in Middle Ages and heralded its journey into modern world. We also discounted the Prophetic saying that a Muslim must seek knowledge even if he has to travel to China, implying that a Muslim ought to acquire all knowledge that is of importance and relevance to him. But an impression has been evolved amidst Islamic scholarship which sees all knowledge external to Islam as corrupt and contemptible. But is it possible to understand and explicate the truthfulness of Islam to those young vigorous minds who are brought up in the secular paradigm of learning where their minds have been thoroughly tailored to Western modes of thought? To stay ignorant and repugnant to modern secular narratives in a situation like this amounts only to intellectual sickness and academic regression.

It is true that each religion is a closed and self-contained universe unto itself, which doesn’t require certifications or acknowledgements from other religions or other streams of thought. But human mind isn’t brought to rest till it develops a correspondence and synchronicity between the axioms of religion and the theories of secular knowledge. Put another way, human mind aspires to understand the religious experiences of past in terms of the scientific and social developments of his own era. This is what makes the activity of exegesis and interpretation a non-terminating one and this exercise calls into action not only the intellectual elements particular to a religion but indispensably incorporates in its fold the findings and insights from other sciences of human order. But what has been witnessed over the past two centuries or so is that Muslims have shown repugnance of first degree in incorporating the intellectual developments of other people into religious hermeneutics of their own and have prematurely posited secular and sacred sciences as antithetical to one another instead of seeing them as complementary and supplementary to one another. The fate of those who tried to bridge the ever-increasing gulf between the secular and religious paradigms of thought has been one of tragedy and most of them were disowned by a community of their own. Let’s take a cursory look at Muslim reformists, who tried, within their capacity and resources, to elucidate religious teachings in the light of advancements of human understanding. One is reminded of figures like Muhammad Abduh, Rashid Rida, Syed Ameer Ali, Muhammad Iqbal, Rachid Gannouchi, Muhammad Shahrur, Muhammad Arkun and dozen others. They attempted, in ways, specific to each of them to revisit Islamic thought in the light of recent advances in human thought. But the reaction meted out to them and their works has been disproportionately discouraging and condemnatory. Look at Iqbal for example, who is widely revered and celebrated as a poet by Muslims across geographic divide. But paradoxically, when same Iqbal attends to and addresses the issues raised by modernity in his book “The Reconstruction of religious thought in Islam”, he not only receives a backlash, but is also pushed to the edge of Islam and deemed fit to be put in the category of heretics and infidels. This has almost been the defining fate of all Muslim modernists who were either expelled from their countries, subjected to physical and mental violence and their works pushed into the limbo of oblivion. Why has it been like this and how come an egalitarian and cosmopolitan looking religion of Islam succumbed to regressive and parochial models of thought?  A part of the blame ought to be placed on canonized system of Madrasa system of education which exists in the form of Dars I Nizami, a system of thought that has now solidified into rigid structure and disbanded all movement and dynamics of human thought.