Is there any terror threat to IPL-2022? Check what Mumbai Police say 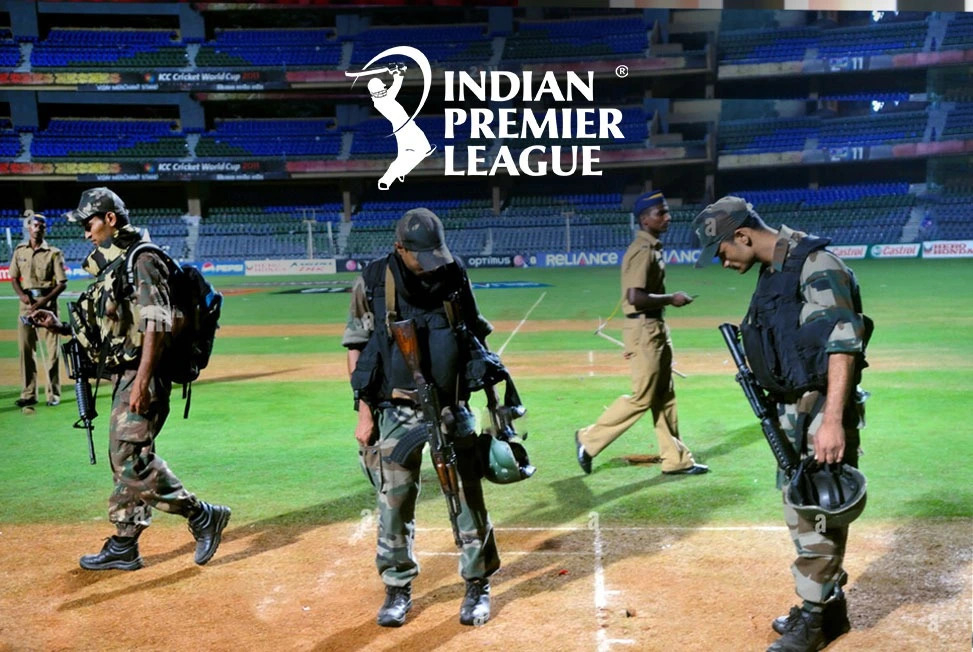 Mumbai, March 24: Mumbai Police on Thursday said that no intelligence inputs or information have been received of any alleged terror threats to the upcoming IPL-2022 cricket matches scheduled in the city from March 26.

Deputy Commissioner of Police Sanjay Latkar denied reports in some sections of media, that terror groups have carried out a recce of the venues of the IPL matches or the hotels where the players are staying, posing grave risks to the tournament.

“We have made adequate security arrangements at the Hotel Trident, the Wankhede Stadium, and the route between the two spots (around 1.5 km),” said DCP Latkar.

Certain media reports earlier in the day claimed that terror groups have conducted a recce of the hotel, the stadium, and the route with plans to strike, but the Mumbai Police has officially clarified the status and ruled out such a possibility.