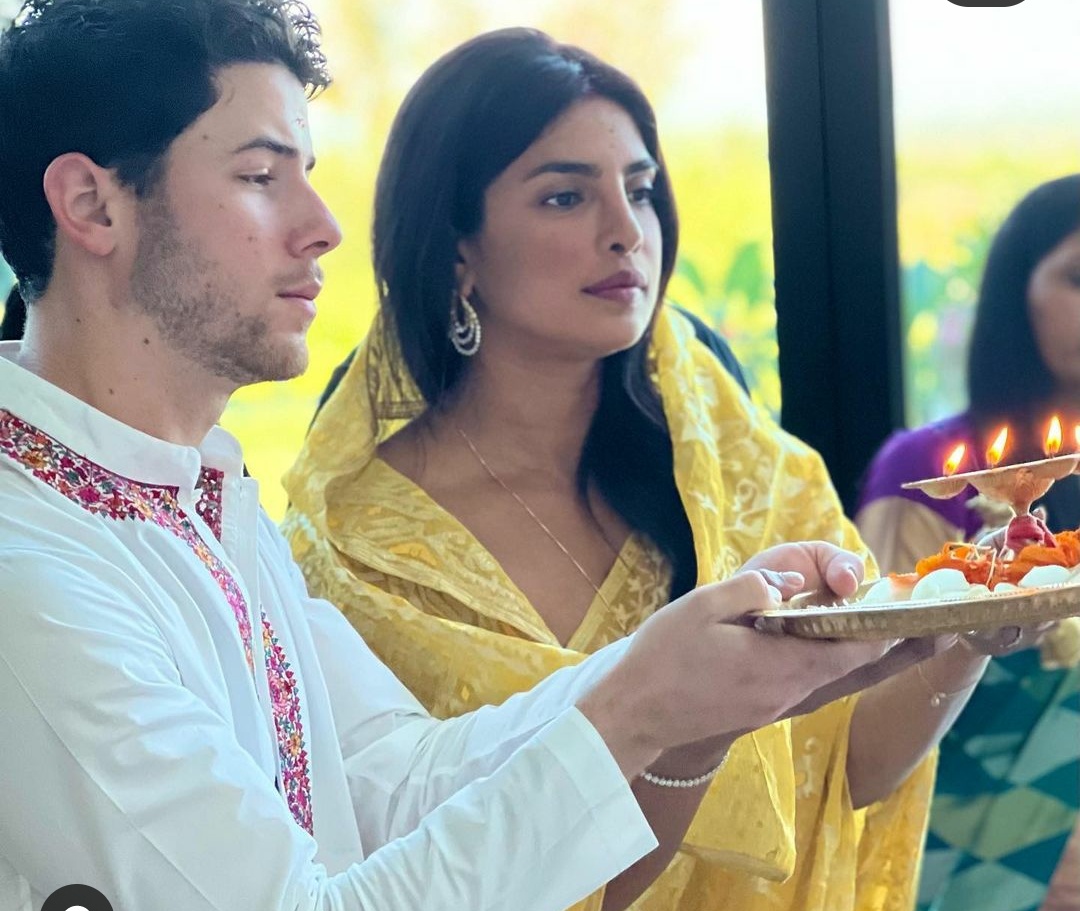 Is Priyanka Chopra pregnant? The million-dollar question is keeping netizens busy since she dropped Jonas from her name on social media platforms.

Priyanka played a prank during a television show. And it set social media on fire. Rumors about her pregnancy became the talk of the town.

On stage Priyanka Chopra subtly announced that they are expecting which left Nick blushing. After realizing what she said, he went blank and almost stood up. However, Priyanka laughed out loud saying that it was just a joke and that Nick had a priceless reaction.

“Nick and I have a 10 year age gap, yes, we do. And there are many ’90s pop culture references that he doesn’t understand and I have to explain them to him (sic),” she said.

Netizens used the show to roast both PeeCee and her husband. “Not sure who was more traumatized by Priyanka’s expecting joke, me or Nick Jonas. Man was in cardiac arrest for a moment there. Same #JonasBrothersFamilyRoast,” said one Twitter user.

“I got a heart attack when Priyanka said they are expecting. She made it sound real,” said another.