Mufti Menk in Kashmir, to attend a wedding 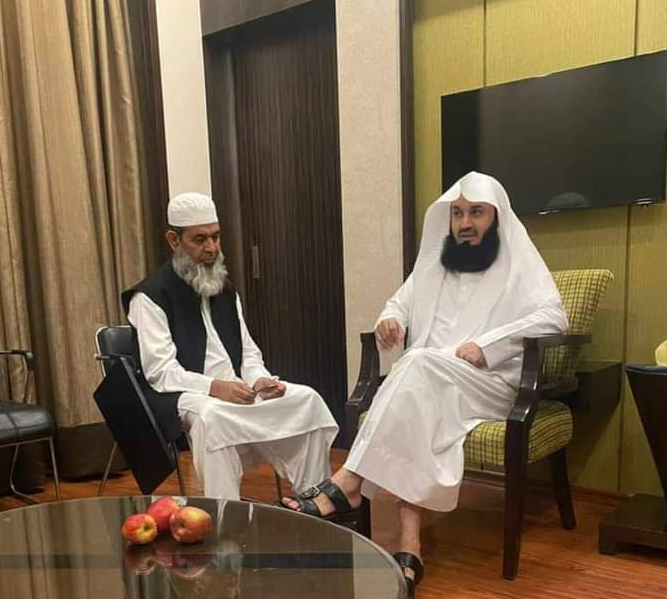 Srinagar: Famous motivational speaker and Islamic cleric, Ismail ibn Musa Menk aka Mufti Menk could be in Srinagar or so says his latest story on official Instagram handle.

Mufti Menk who has a huge following on social media with over 3.4 million followers on his verified Instagram handle Thursday uploaded a story status on it.

It was his photograph holding a cup of coffee with the location tag showing Srinagar, Kashmir.

As per sources, Mufti Menk is on a private visit to Kashmir to attend the marriage ceremony of Murcyleen Peerzada, the daughter of a Kashmiri businessman Feroz Peerzada.

Asked whether Mufti Menk was attending the ceremony, Yawar told The Kashmir Monitor that he was “busy with the function and will respond later on”.

Menk has been named one of The 500 Most Influential Muslims in the world by the Royal Aal al-Bayt Institute for Islamic Thought in Jordan in 2013, 2014 and 2017.

His videos are shared by millions worldwide.