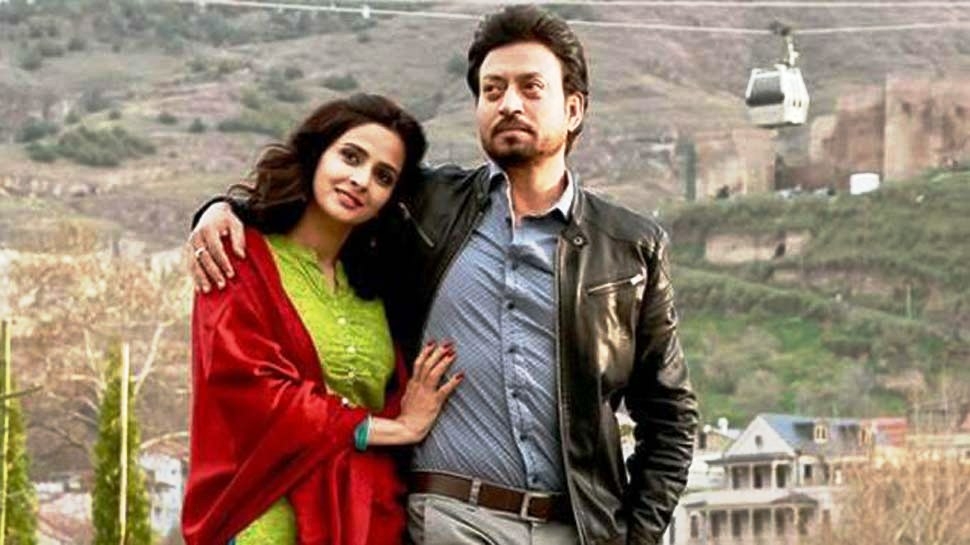 Versatile actor Irrfan Khan’s blockbuster film ‘Hindi Medium’ continues to mesmerize the audience in China. The film not only swept the fans in India with its rich content but also enjoyed a phenomenal extended weekend in China.

Helmed by Saket Choudhary, Hindi Medium was lauded for Irrfan and Saba’s performance and was also praised for being a content-rich venture as well. The script was written by Zeenat Lakhani. After Aamir Khan’s ‘Dangal’, ‘Secret Superstar’ and Salman Khan’s ‘Bajrangi Bhaijaan’, Irrfan Khan’s ‘Hindi Medium’ to creates a similar impact in China

‘Hindi Medium’ marked the big screen debut of Pakistani actress Saba Qamar opposite Irrfan. The film turned out to be a money spinner in the country and now that it has released in China, the impact is the same. Deepak Dobriyal and Dishita Sehgal played supporting roles in the movie.

It hit the screens on May 19, 2017. Irrfan got nominated for the Best Director for Saket Choudhary, Best Actor (Critics) for Irrfan Khan, Best Actress for Saba Qamar, and Best Supporting Actor for Deepak Dobriyal at the Filmfare Awards. It won two main awards including Best Film and Best Actor for Irrfan.