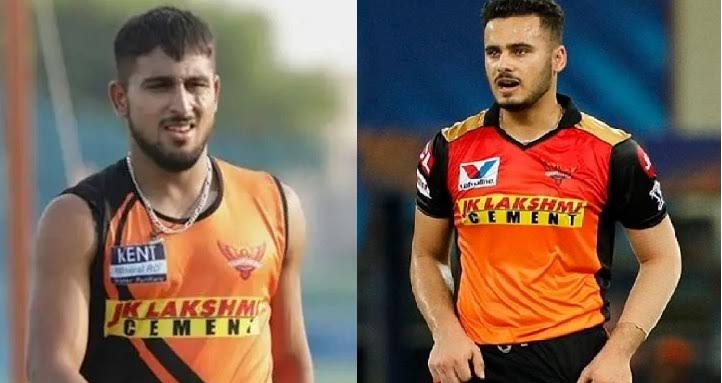 Both Malik and Samad have been retained for Rs four crore each.

Umran Malik has been named in Team India’s T20 squad against New Zealand. Hardik Pandya and Shikhar Dhawan have been named captain of India’s T20I and ODI squads respectively for the New Zealand tour starting November 18.

Last year, Umran became the youngest player to take 20 wickets in any IPL season. Umran Malik took his tally to 21 during a match-winning spell for Sunrisers Hyderabad (SRH) against Mumbai Indians at the Wankhede Stadium. He broke Jasprit Bumrah’s 2017 record.

Earlier, the Sunrisers Hyderabad player became the only fourth bowler in IPL history to bowl a maiden 20th over. Irfan Pathan, Lasith Malinga, and Jaydev Unadkat achieved the feat.