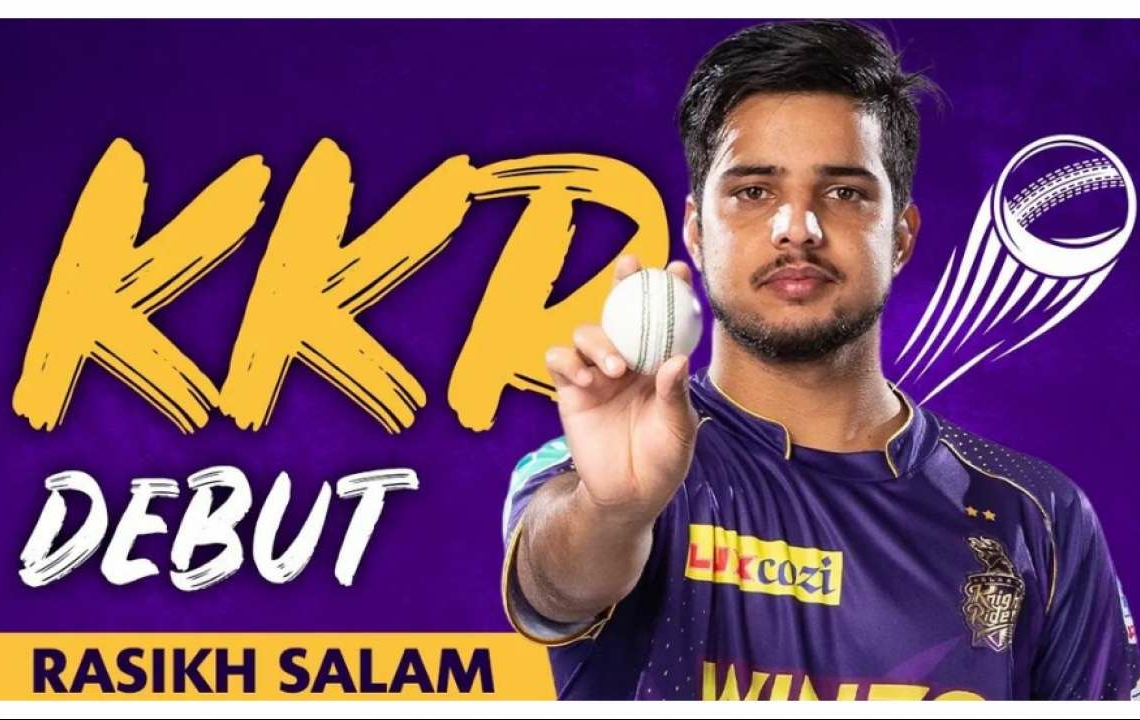 Rasikh Salam hails from Jammu and Kashmir and when KKR announced that he will be in the playing XI during the match against Mumbai Indians.

He became the 3rd player from the J&K to play in the IPL. Parvez Rasool and Umran Malik are the other two players in the IPL who hail from Jammu and Kashmir.

Rasikh Salam was banned by the BCCI in 2019 as a disciplinary action for age fraud. Rasikh Salam hails from the Ashmuji area of Kulgam.