IPL 2021: Kohli, Sehwag hail Dhoni as he takes CSK to yet another final 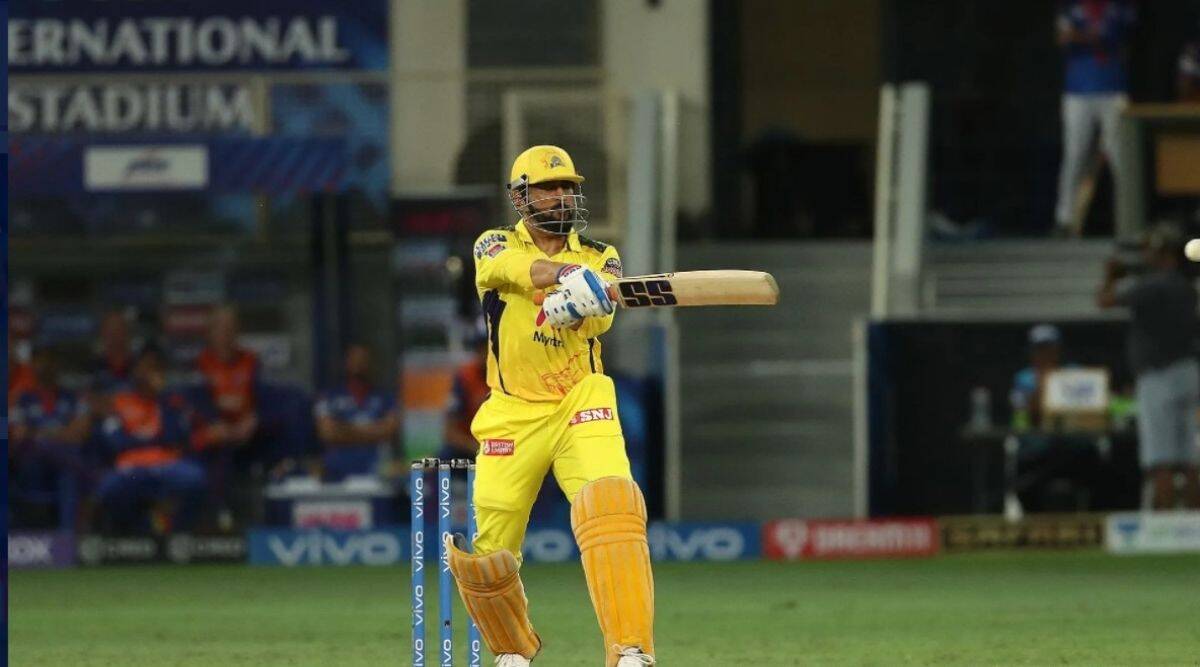 DC though will get another shot at making it to the final when they meet the winner of the eliminator between KKR and RCB scheduled Monday.

Needing 13 off the last over, Dhoni hit a square cut, got a bit of luck going his way and then pulled DC’s best bowler Tom Curran for the most celebrated T20 boundary of recent times.

Before that, he had just slapped Avesh Khan for a six over mid-wicket. Curran and Avesh weren’t bad but it was one of those days, the cricketing Gods wanted the 40-year-old to finish it in style.

It was 18 not out in six balls that helped CSK reach 173 for 6 in 19.4 overs. It was all about turning the clock back for the former India captain who has struggled to finish for years but ‘Cometh the Hour, Cometh the Man’ as he did once more for his favourite cricket team.

After the win, his emotional wife Sakshi was engaged in a beer hug with daughter Ziva which would tell what it meat to the family. It was just six balls and in that he missed a couple and got boundaries off the rest.

Robin Uthappa (63 off 44 balls) turned the clock back to his halcyon days being the pace setter in company of the irresistible Ruturaj Gaikwad (70 off 50 balls). After Faf du Plessis was bowled by Kagiso Rabada, Uthappa decided to counter attack with such ferocity that it caught the Delhi Capitals completely unawares.

Here was a player, who has been out of circulation for quite some time but with in-form Gaikwad (70 off 50 balls), he added 110 runs as DC looked down and out after the first 10 overs.