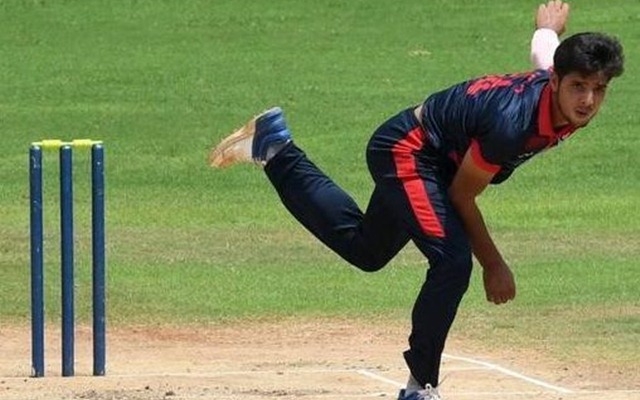 Srinagar, Dec 18:A 17-year-old prodigy from Kashmir grabbed spotlight after being bought by Mumbai Indians for Rs 20 lakh in the ongoing Indian Premier League 2019 auctions on Tuesday.

Rasikh Salam Dar, the pacer from south Kashmir’s Kulgam district, was called for trials in the Mumbai Indians camp after the conclusion of the Vijay Hazare Trophy.

Even though Rasikh is just in his teen years and there is a long way to go, this cricketer is immensely talented.

His performance at the trials gave him an edge over other players who attended the same.

Moreover, with Mumbai releasing as many as six bowlers, they would be looking at Rasikh as a good option during the league.

The talent scouting team of Mumbai Indians is quite pro-active. Hence, there must be something in Rasikh that would have impressed the management.

Rasikh has passed both the rounds of the trials and left a strong impression on all those who watched him bowl.