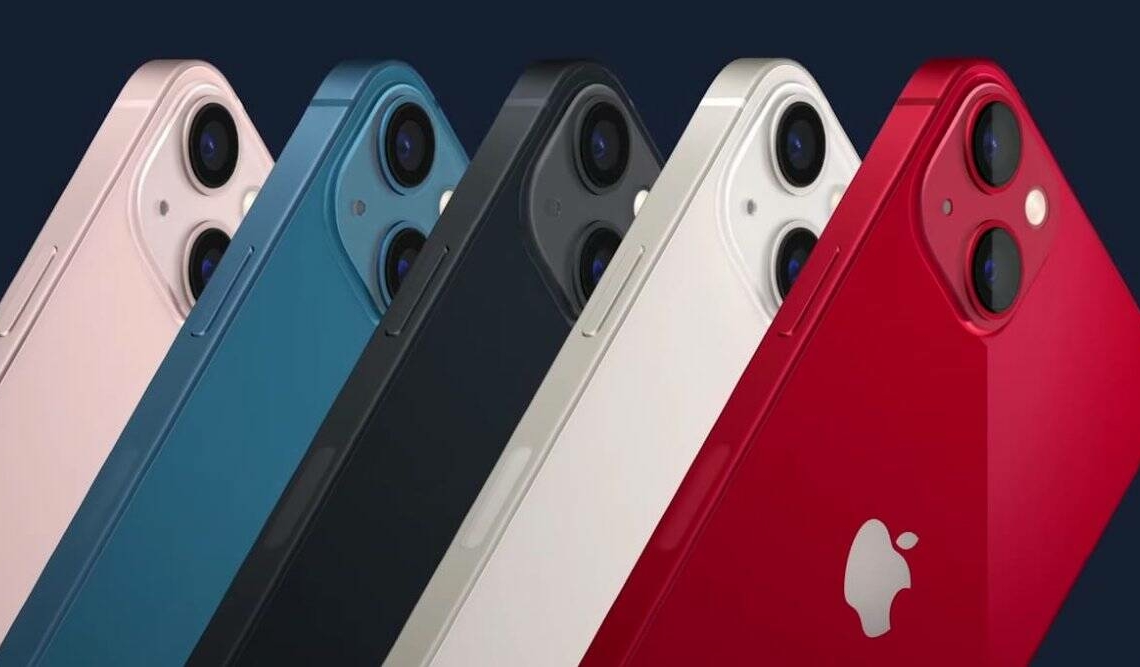 Apple has launched the iPhone 13 series and is offering the new iPhones at the old prices. The company didn’t increase the price of the 2021 iPhones and has officially slashed the prices of the iPhone 12 series.

The iPhone 12 now comes with a starting price of Rs 65,900. The device has received a price cut on Apple’s online store. The mentioned price is for the 64GB storage model. The standard model was originally launched for Rs 79,900. This means that Apple is giving its customers a discount of Rs 14,000 on the iPhone 12 series.

The iPhone 12 mini can now be purchased for Rs 59,900. It was previously available for Rs 69,900, which means Apple has slashed the price by Rs 10,000. The device offers a compact 5.4-inch OLED Super Retina display, but it can record 4K videos as well. It packs an A14 Bionic processor, which is paired with a fourth-generation Neural Engine and a new four-core graphics architecture.

It seems that the company has removed iPhone 12 Pro and its Max version from the site. At the time of writing this article, both the devices were not listed on the site. But, those who want to buy the iPhone 12 Pro can get it at a discounted price of Rs 1,15,900 via Flipkart. For the mentioned price, Flipkart is selling the 128GB model. It is also offering an additional discount of up to Rs 15,000 on the exchange of your old device.

Amazon, on the other hand, is selling the Pro version for Rs 1,06,900, which is for the 128GB storage model. This means that Amazon is offering a higher discount on the Pro version. The flagship smartphone was previously available for Rs 1,19,900.