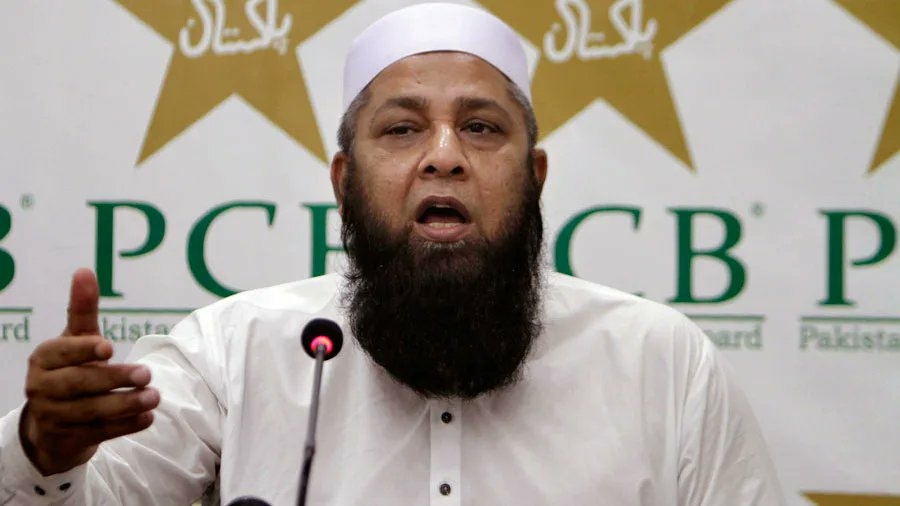 Former Pakistan skipper and legendary batter Inzamam-ul-Haq has been hospitalised in Lahore after suffering a heart attack on Monday night. Inzy, 51, underwent an emergency angioplasty.

According to a Cricket Pakistan report, Inzamam had been complaining of chest pain over the last three days. His initial tests didn’t suggest anything, but the latest tests on Monday reported a minor heart attack for which he had to be taken to hospital for surgery.

His agent has informed the media that Inzamam’s condition is now stable but he remains under observation.

Shot to global prominence in the 1992 World Cup, Inzy became Pakistan’s highest run-getter in ODI cricket with 11701 runs in 375 matches. In Tests, he has 8829 runs in 119 matches. He has worked as the chief selector in the Pakistan Cricket Board (PCB) from 2016 to 2019, and has also coached Afghanistan.

Prayers for his speedy recovery have started pouring in. Indian cricket expert Harsha Bhogle also took to Twitter to wish Inzy recovers completely, “Wishing Inzamam-ul-Haq all the very best, that he recovers completely and remains part of our game for many many years.”