Insta reel banani padi bhari: Girl to be booked for her dance on Hyderabad metro 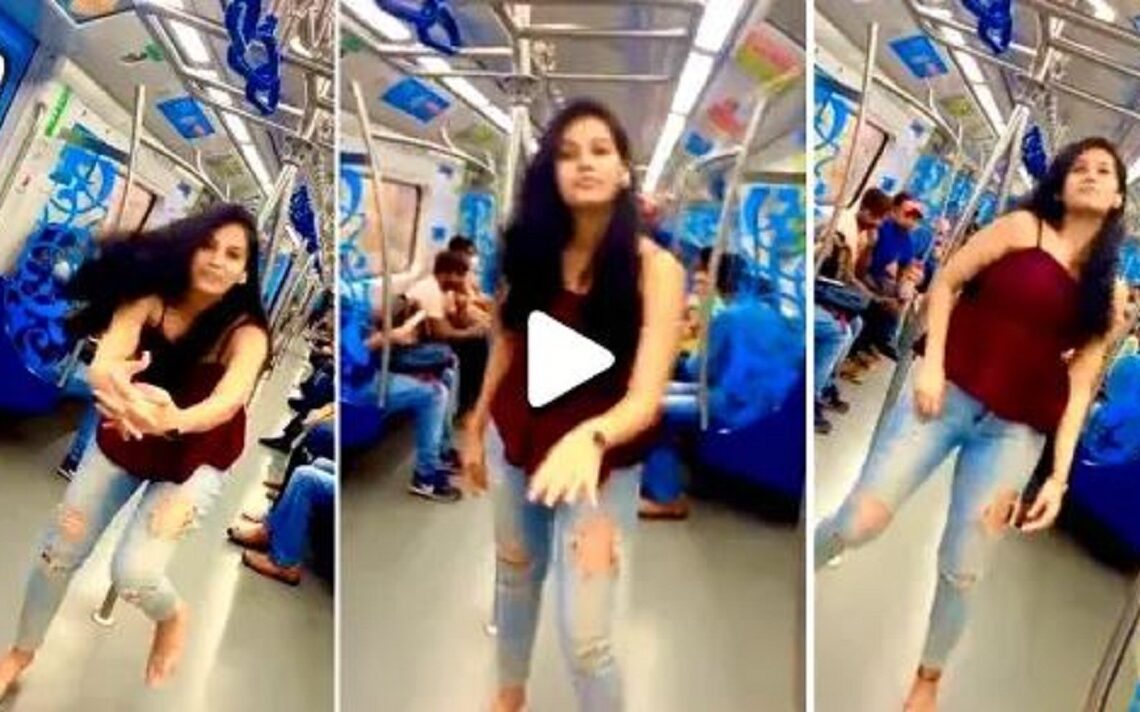 A video of a girl dancing inside a Hyderabad metro train and at a metro station has gone viral on social media.

The girl filmed dance reels for Instagram on both the platform and inside the train.

After the incident came to their notice, Hyderabad Metro officials said they would take action against the girl for violation of metro rules. They pointed out that photography and videography is not permitted on the train or on the platform.

However, it was not clear what action would be initiated against the girl, who is yet to be identified.

Meanwhile, Twitter users were divided on the girl’s action. While some praised her for her guts and felt that this would help further promote Hyderabad, others called her act a nuisance and demanded action.

“Height of shamelessness..These girls behave publicly like this then what society we are living in. Stop this nonsense in PUBLIC PLACES metro take action,” wrote a user.

“From when did we Hyderabadis become cranky and intolerant. We hear of so many murders on the main thoroughfares but don’t bat an eyelid however we complain if someone dances, Get a life people,” countered another.

Another Twitter user posted an old video of some supporters of Telangana Congress chief A. Revanth Reddy dancing inside the metro train and wanted to know if Hyderabad Metro authorities filed a case against them.

The youngsters wearing masks of Revanth Reddy had filmed dancing in the train in April 2019 and posted it on social media.