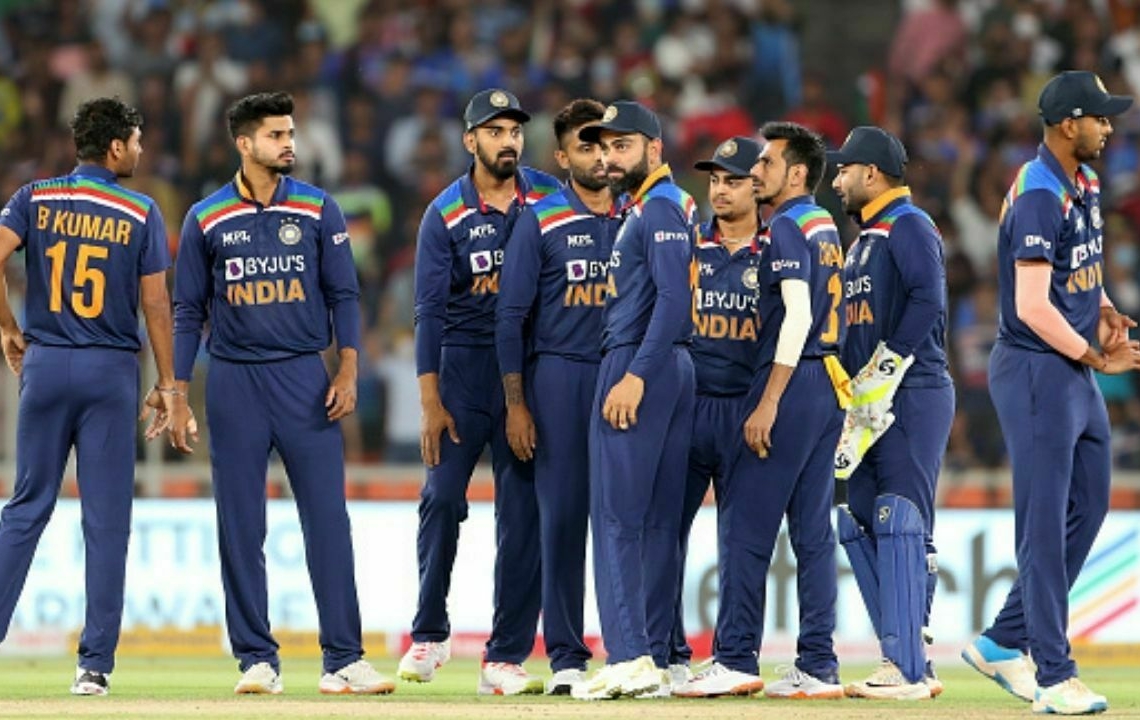 The Indian T20 World Cup squad will be announced when the Chetan Sharma-led selection committee meet at the BCCI headquarters in Mumbai. They will also talk to skipper Virat Kohli who will join in from Manchester.

BCCI President Sourav Ganguly and secretary Jay Shah (convenor of selection committee) will also be a part of the most important selection by the committee.

Among those who will be fighting it out for a spot will be spinners Varun Chakravarthy and Rahul Chahar.

Ishan Kishan, with some good performances for India in the recent tour of Sri Lanka, will most likely eclipse Sanju Samson.

Since Hardik Pandya is not rolling his arm over, Shardul Thakur stands a chance for inclusion. Suryakumar Yadav is a must have and so is Shreyas Iyer.

Washington Sundar’s injury, which has ruled him out of IPL, also means that if he is picked, it will be without any match practice.

Among left-arm pacers, Chetan Sakariya and T Natarajan are there but the latter has hardly played anything while the former may accompany the team as a net bowler.

According to sources close to The Indian Express, the announcement can happen anytime. The team list is final. Jay Shah will decide when to announce. While some media reports state that it might on Tuesday chances are it may also happen on Wednesday.

Also up for discussion will be the “infrastructure subsidy claims submitted by the state cricket Associations which are more than two years old”.

Stock of preparations for the T20 World Cup, to be held in the UAE after the IPL from October 17, and the 2021-2022 domestic season will also be taken.

The BCCI has pushed the Ranji Trophy start to January as state units wanted it to happen after the white-ball tournaments — Syed Mushtaq Ali Trophy and Vijay Hazare Trophy.

The T20 event will be staged from October 27 to November 22 while the one-day competition will run from December 1 to 29.