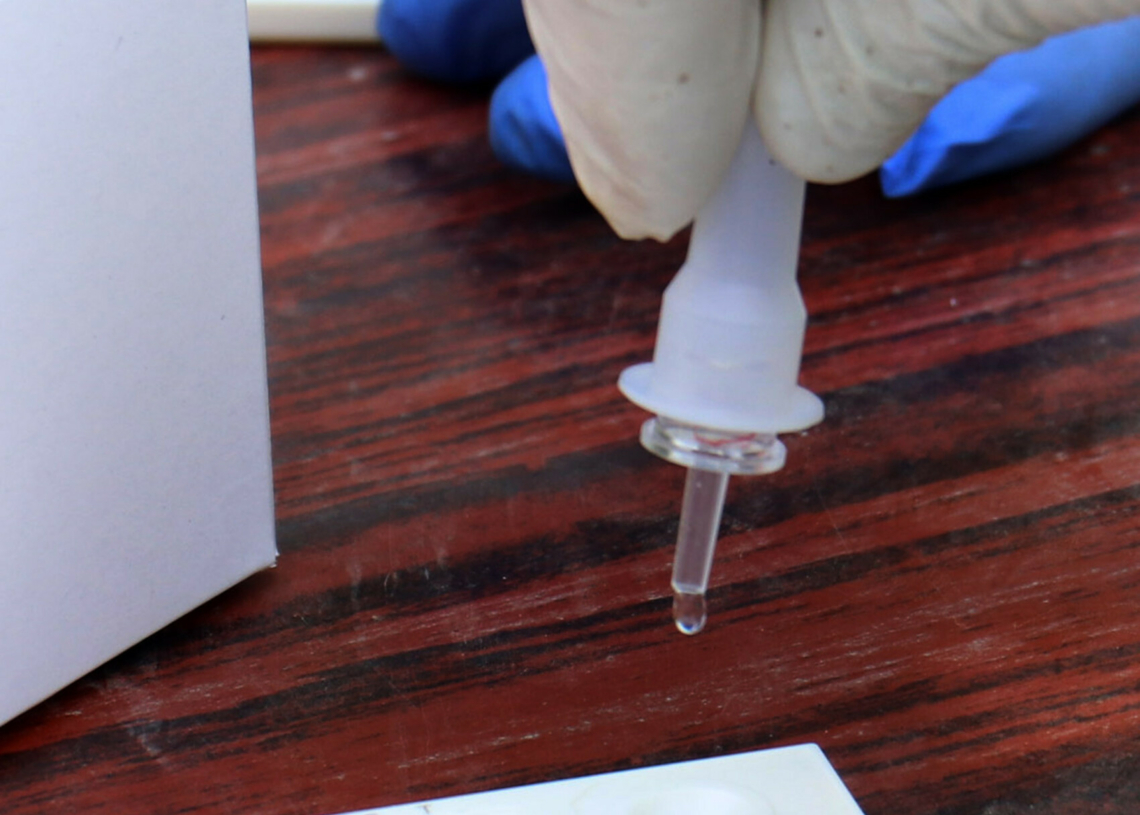 India on Wednesday logged 38,353 fresh Covid-19 cases, recording a rise from Tuesday’s 28,204 infections in 24 hours, the data released at 8am by the Union health ministry showed. The daily death toll also a jump in number as 497 people succumbed to the disease.

Of the people infected since the beginning of the pandemic, 31,220,981 patients have already recovered from Covid-19 and 855,543 recovered in the last 24 hours. The recovery rate has improved to 97.45 per cent.

On Tuesday, the central government said that 37 districts across the country are showing a rising trend in the average daily new cases of Covid-19 over the last two weeks even as the corresponding nationwide figure is falling.

The reproduction number or R number that indicates the speed at which Covid-19 is spreading is more than 1 in five states, the health ministry officials also mentioned at the briefing, adding that it is “a cause of concern.” These five states are Himachal Pradesh, Punjab, Gujarat, Madhya Pradesh and Uttar Pradesh.

R-value of 1 and below is considered safe as that means that 100 people are infecting either the same number of people or less. This is an indication that the number of new infections is not more than the number of existing infections.

Meanwhile, on the vaccination front, nearly 520 million doses have been administered to the beneficiaries as of Tuesday. More than 3.7 million (37,76,765) doses were administered during the day, according to the 7 pm provisional report published by the government.