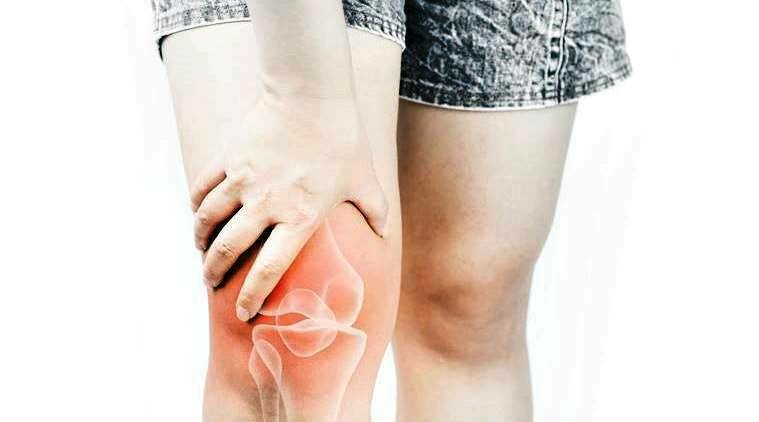 Adults in India consume on an average about half the amount of calcium than required for healthy bones, according to a global map of dietary calcium intake launched on Friday. Calcium is a major component of bone, accounting for between 30-35 per cent of its mass and much of its strength. Low calcium intake has been linked to lower bone-mineral density, which increases the risk of osteoporosis and broken bones. In India, the average calcium intake is only 429 mg per day against the requirement of 800-1000 mg per day, according to the map launched by the International Osteoporosis Foundation (IOF), a nongovernmental organisation. Across the 74 countries included in the map, the estimate of average dietary calcium intake among adults varies widely, from a low of 175 mg/day in Nepal to a high of 1233 mg/day in Iceland, according to the findings presented at a symposium held in Krakow, Poland.

Countries in Asia, Africa and South America mostly have low calcium intakes, ranging between about 400 and 700 mg/day, showed the map. The map reflects the findings of a recent study published in the journal Osteoporosis International. “The Map reveals that in many parts of Asia and Southeast Asia the population has extremely low intakes of calcium in the diet, with levels often less than 400 to 500 mg a day,” said Ambrish Mithal, co-author of the study and IOF board member from India. “In China and India, the world’s most populous countries, the average intake is shown to be only 338 mg/day and 429 mg/day respectively,” Mithal added.

The amount of calcium needed varies at different stages of life. Calcium requirements are especially high in the teenage years due to the rapid growth of the skeleton, and at older age, when the body’s ability to absorb calcium declines. In older adults, bone loss occurs at a rate of about one per cent per year, resulting in calcium loss of approximately 15 g per year.

The recommendations for daily calcium intake vary by country, however 800-1000 mg/day is generally recommended for healthy adults, with higher amounts recommended for teenagers, postmenopausal women, the elderly, and people with osteoporosis. Foods rich in calcium include all dairy foods (milk, yoghurt, cheeses), certain vegetables (broccoli or kale), whole canned fish with soft edible bones such as sardines, some nuts, calcium-set soy products (tofu, soy milk), and some mineral waters.