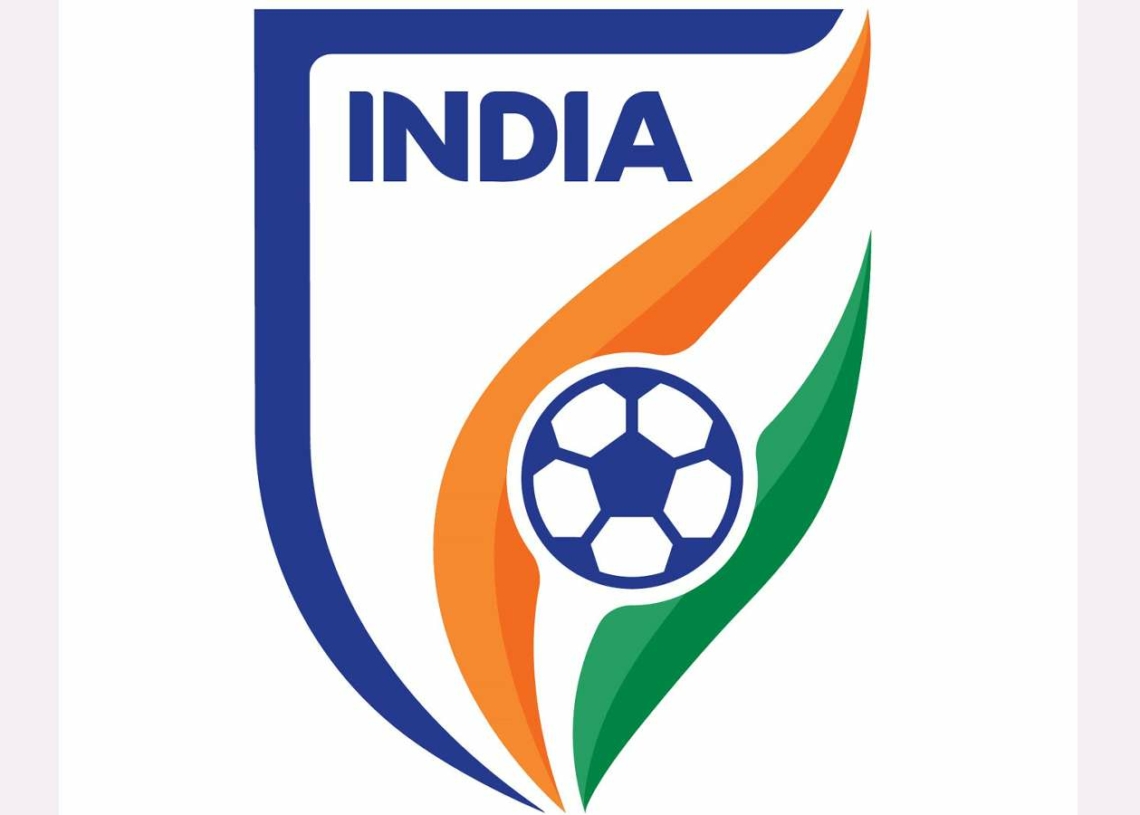 Usually, the Indian transfer window opens on June 9 and ends on August 31. But due to the prevalent uncertainty and crisis, the apex governing body is set to reschedule the window. However, the length of the window is not going to be curtailed and is going to remain the same.

Although a decision is yet to be taken on the January transfer window, it is likely to be postponed as well.

When the Indian Super League (ISL) and I-League will restart is unknown as of now and it would be logical to shift the transfer market operations as well.

Unless the Ministry of Youth Affairs and Sports (MYAS) or the Ministry of Health and Family Welfare issues a fresh directive allowing live sports in the country, the AIFF will be unable to fix a start date to both the tournaments.

Moreover, it is still not clear when the European transfer market will resume business as the top leagues are grappling to finish the 2019-20 season. So if any club wants to sign a player who is plying his trade in Europe, it might lead to complexities.

FIFA has already said that it will allow the member associations to change their transfer window in the light of the current crisis.

A statement from the governing body read: “Accordingly, Fifa will be flexible and will allow the relevant transfer windows to be moved so they fall between the end of the old season and the start of the new season.”

The AIFF suspended all footballing activities from March 15 earlier this year. The I-League, I-League 2nd division, youth leagues, golden baby leagues as well as national competitions were halted as per a directive from the Ministry of Health and Family Welfare. Subsequently, all youth leagues, baby leagues, and national competitions were cancelled. (With inputs from Goal.com)