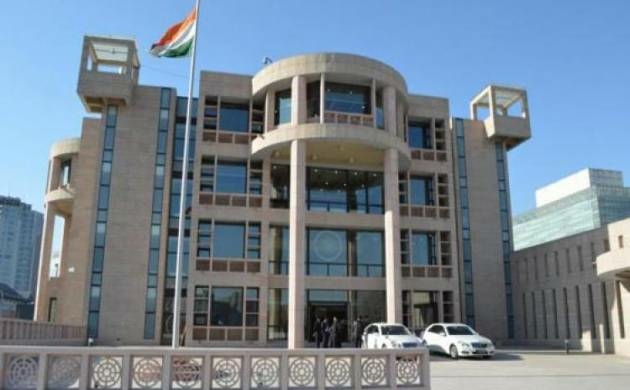 Even as India has withdrawn its diplomats from its consulate in Kandahar, the local government has said that the consulate remains open.

India has withdrawn its diplomats as the violence increases, with the Taliban making attempts to gain more territories in the country.

Bahir Ahmadi: I can assure you that the place where the Indian consulate is located is safe and sound and there is no problem. But yes, for four to five days, the situation was a little bit critical and fighting was happening at least 3 kilometers away from the Indian consulate. Besides that, Pakistan and Iran consulate is also located nearby. The governor, the chief of police and chief of commando forces have checked the area. They have ensured that there is no security issue at the three consulates. Although Indian diplomats at the consulate have shifted to Kabul, the local staff is still present and the consulate is open. It is functioning normally. Anyone can go to the consulate as there are no security issues.